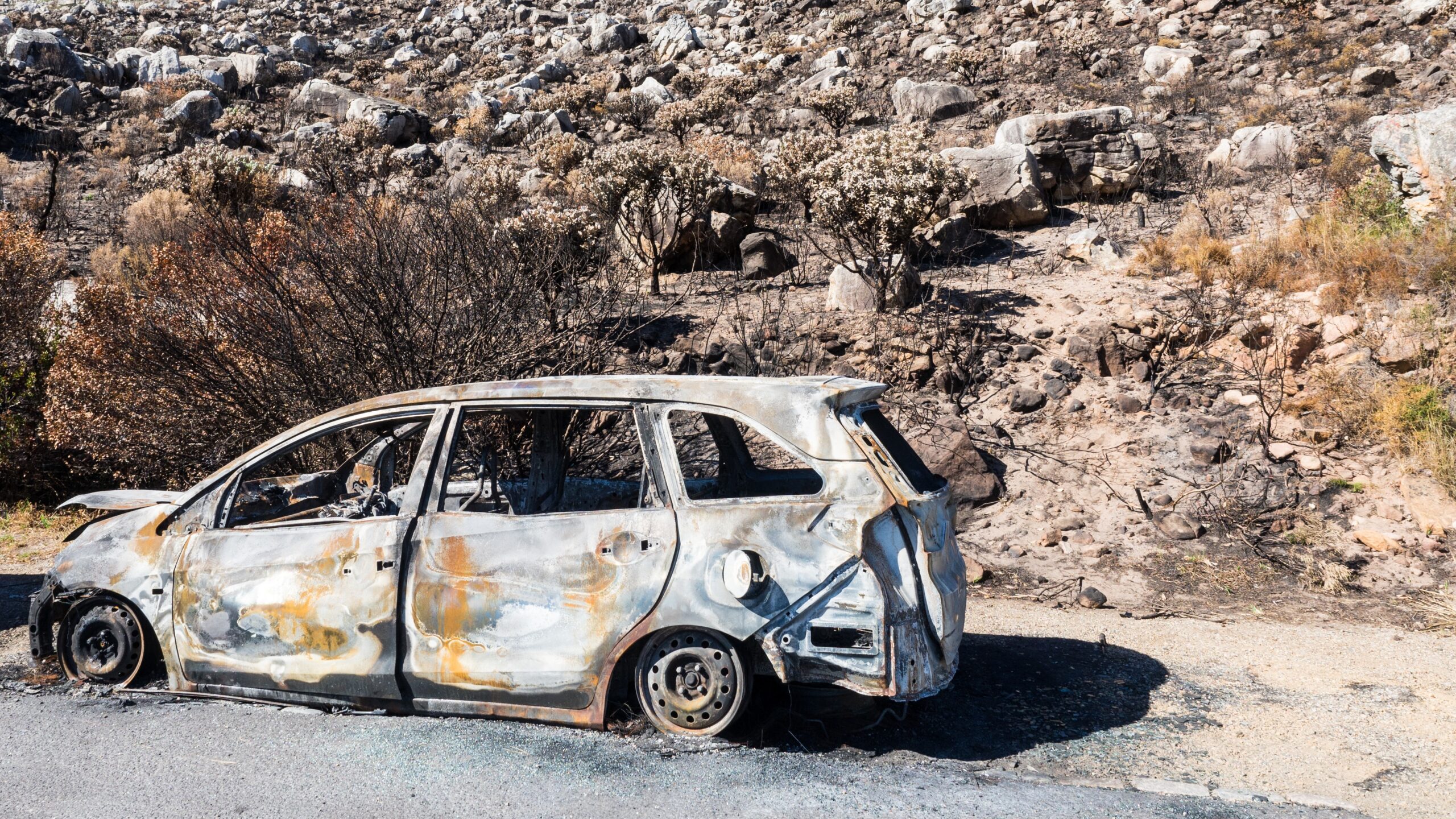 The Supreme Court has directed police stations to send accident information reports to Motor Accident Claims Tribunals ( MACT) and insurers within 48 hours of the road mishap.

“The jurisdictional police station shall report the accident under Section 158(6) of the Motor Vehicle Act (Section 159 post-2019 amendment) to the tribunal and insurer within first 48 hours either over email or a dedicated website,” the Supreme Court directed.

This is part of a set of eight directions issued by the court to prevent delays in the disbursement of compensations to victims. These directions should be uniformly practiced by the police, motor accident claims tribunals, and insurers across the country.

The jurisdictional police station shall report the accident under Section 158(6) of the (Motor Vehicle) Act (Section 159 post-2019 amendment) to the tribunal and insurer within the first 48 hours either over email or a dedicated website, the court directed on the reporting of the Accident Information Report.

Then police later file the detailed accident report after collecting the documents relevant to the accident and for computation of compensation and shall verify the information and documents, it said.

After passing the award, the tribunal shall email an authenticated copy of the award to the insurer, it directed.

Insurance firms will have to appoint nodal officers for each tribunal and provide their contact details, phone, and mobile phone numbers, and email address to Director Generals of State Police and the tribunals, it said, making clear that all these directions would apply across the country so that a uniform practice is followed.

These online platforms/websites shall be suitably be modified for submission of claimants’ application for compensation under Section 166 of the Act as well insurers’ response to the accident report or the claim petition as the case may be.

Each state has an independent online platform for submission of accident reports, claims, and responses to claims which will hamper efficient adjudication of claims, especially where the victim of the accident is not a resident of the state where an accident has occurred.

The central government shall develop an online platform accessible to tribunals, police authorities, and insurers throughout India.