At charge framing stage only prima facie to be considered-Mini trial is not permissible: Supreme Court 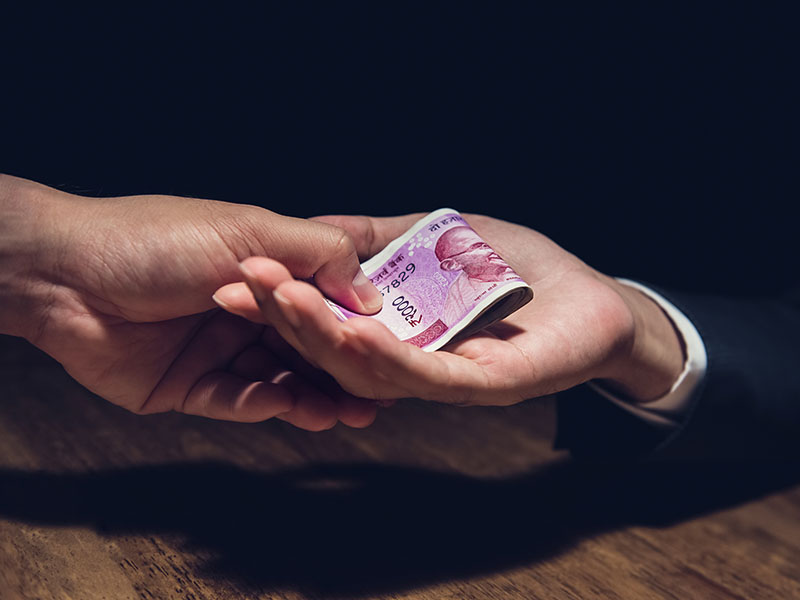 Feeling aggrieved and dissatisfied with the impugned judgment and order passed by the High
Court, discharging the accused and quashing and setting aside the order of framing charge by
the learned Special Judge, in exercise of its revisional jurisdiction, the State initiated an appeal
before the Honourable Supreme Court.

The Honourable Supreme Court was of the opinion that the High Court has exceeded in its
jurisdiction in exercise of the revisional jurisdiction and has acted beyond the scope of Section
227/239 Cr.P.C.
The High Court was required to consider whether a prima facie case has been made out or not
and whether the accused is required to be further tried or not. At the stage of framing of the
charge and/or considering the discharge application, the mini trial is not permissible