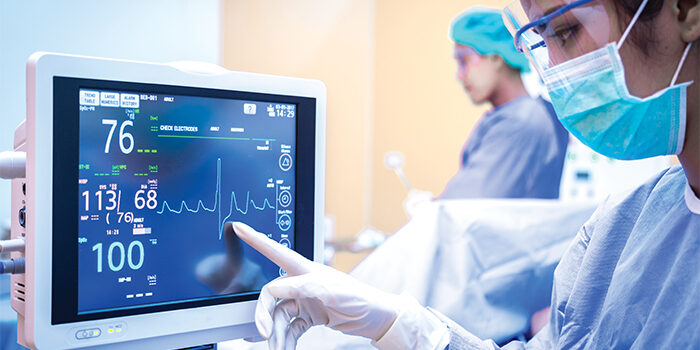 What is the Ayushman Bharat Scheme?

It comprises of two schemes:

This aims to provide assurance cover to 10 crore families up to Rs 5 Lakh crore cover per year.

Status of Health Sector in India 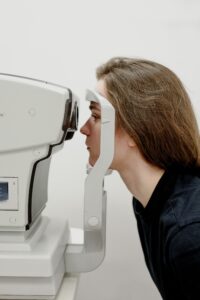 This is considerably difficult in a country where only 20% of the population has health insurance coverage. Consequently, Indians pay the most out of their pockets globally for accessing healthcare services.

India has operationalized 75,532 Ayushman Bharat-Health and Wellness Centres so far despite the COVID-19 pandemic and is on track to functionalize 1.5 lakh HWCs by December 2022.

India has always had free public healthcare – on paper. Insurance is the second-best solution. However, in the medium run, given that the government’s capacity to create infrastructure is limited, leveraging a vast private sector is inevitable. Let us also note that a majority of Indian states have opted for the Trust route and not the insurance route for PMJAY.

The poor in India have been waiting for publicly provided and financed universal health care for decades. If we depend on the public sector alone, that wait will continue for decades. India’s private healthcare sector has been growing through implicit subsidies from the government and the sheer absence of “public” itself in the sector. Naturally, they must give back— at reasonable rates— to society, through accountable systems. Perfect need not be the enemy of the good, and in India’s case, the resulting wait will have horrible human costs. Remember, rural health infrastructure is being expanded at an unprecedented pace in parallel. It is undoubtedly not either-or, and we need to avoid falling into that trap

Express empanelment of hospitals was initiated as a response to a need during the lockdown, to ensure that a sufficient level of non-COVID-19 critical health services capacity remains online. It was an emergency measure of the government, and reportedly it has worked. From 15223 in April 2020, the number of impaneled hospitals has grown to 24666 in December 2020, 46% of these in the private sector. 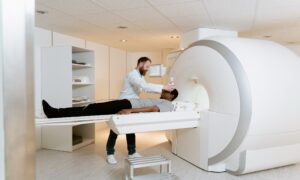 SHORTCOMINGS IN THE AYUSHMAN BHARAT SCHEME

There have been media reports of misuse of the Ayushman Bharat scheme by unscrupulous private hospitals through the submission of fake medical bills. Under the Scheme, surgeries have been claimed to be performed on persons who had been discharged long ago and dialysis has been shown as performed at hospitals not having kidney transplant facilities.

There have been media reports of misuse of the Ayushman Bharat scheme by unscrupulous private hospitals through the submission of fake medical bills. Under the Scheme, surgeries have been claimed to be performed on persons who had been discharged long ago and dialysis has been shown as performed at hospitals not having kidney transplant facilities.

Under the scheme, though the card is issued to the head of the family, any number of family members may be enrolled to avail of benefits under the program. As such, people who do not meet the eligibility criteria for Ayushman Bharat may either get false poverty certificates to get a card themselves or claim false relationships to people who have these cards.

A program this large has much room for fraud. India’s poor artificial intelligence or AI-based monitoring has encouraged fraud from families who forge papers of adoption or relationship with the beneficiaries. Here’s how this works: millions of computer service centers (CSCs), government-approved internet kiosks in smaller towns and villages, make the e-cards under Ayushman Bharat.

Like every other public scheme, PM-JAY needs revisions every year to ensure that the program doesn’t fall behind. For this, the Government of India needs to revise the procedural rates to incorporate large hospitals into the program, fix the infrastructural flaws at the grassroots level, ensure seamless connectivity in regions such as Kashmir and the North East, improve monitoring at every level to prevent fraud, and finally, include advanced technology to keep a check on fake transactions, beneficiaries, and taking strict legal action against those who fail to comply with the guidelines.