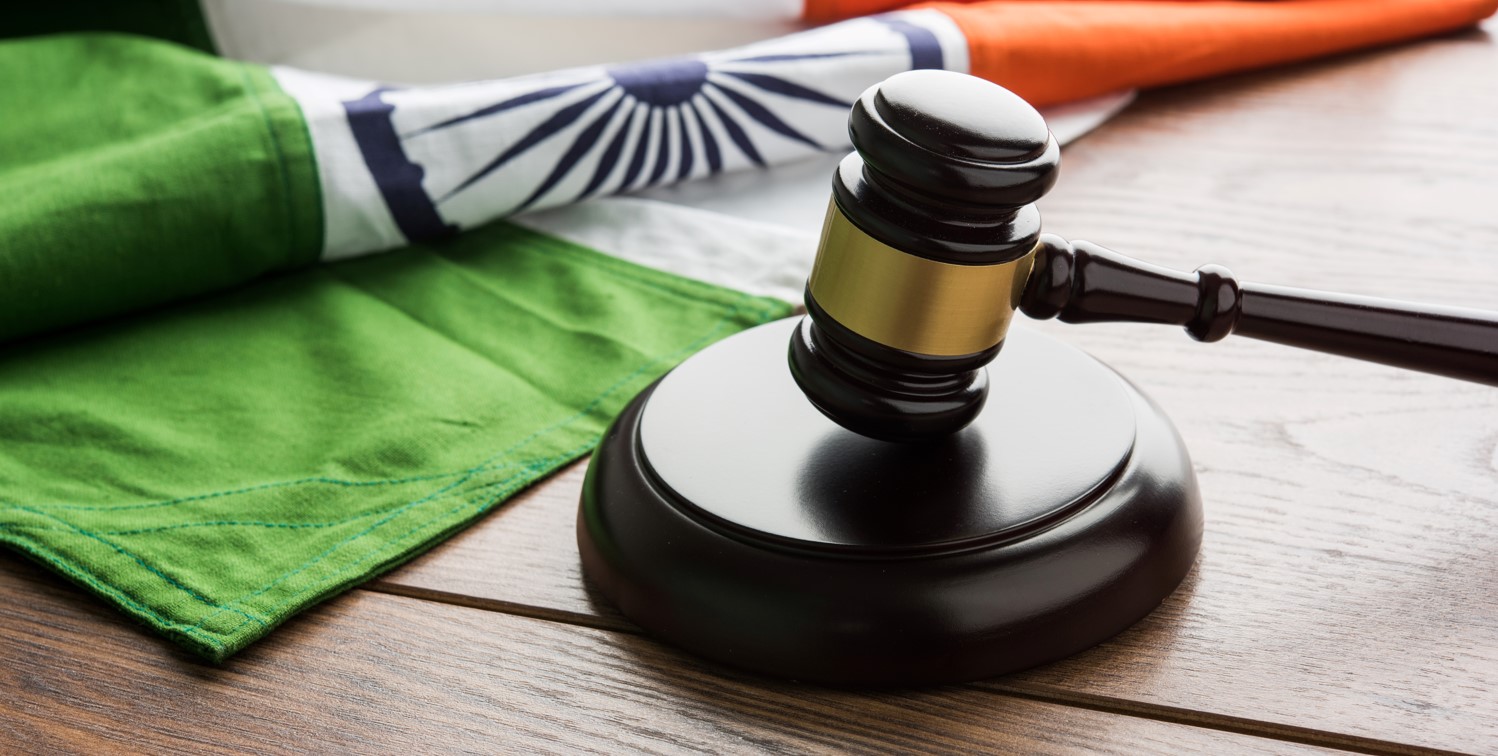 Once in a lifetime comes a case that is etched in the memories of all. One of such cases is the Kesavanada Bharti case that shook the entire Legislature, Judiciary and Executive of India. It gave us the details on the basic structure of the Indian Constitution. The lead petitioner, His Holiness Kesavananda Bharati Sripadagalvaru, the leader of a math in Kerala, challenged the Constitution (29th Amendment) Act, 1972, which placed the Kerala Land Reforms Act, 1963 and its amending Act into the IX Schedule of the Constitution.

The Constitution, morality and ethics are an essence for any Government to function properly. In case these are not available any state would be dismantled easily.

To deal with the growth of the mindset and culture, the founding fathers gave the provision of Amendments to the Constitution as a major feature. It is included in article 368 of part XX . Article 368 of the Constitution gives the impression that Parliament’s amending powers are absolute and encompass all parts of the document. But the Supreme Court has acted as a brake to the legislative enthusiasm of Parliament ever since independence. With the intention of preserving the original ideals envisioned by the constitution-makers, the apex court pronounced that Parliament could not distort, damage or alter the basic features of the Constitution under the pretext of amending it. The phrase ‘basic structure’ itself cannot be found in the Constitution. The Supreme Court recognised this concept for the first time in the historic Kesavananda Bharati case in 1973.

The authority of the Parliament to amend the constitution was challenged in 1951. After independence, several laws were enacted in the states with the aim of reforming land ownership and tenancy structures. The property owners were effected by the enactment which led to a petition in court. The courts struck down the land reforms laws saying that they transgressed the fundamental right to property guaranteed by the Constitution. Piqued by the unfavorable judgements, Parliament placed these laws in the Ninth Schedule of  the Constitution through the First and Fourth amendments (1951 and 1952 respectively), thereby effectively removing them from the scope of judicial review. Property owners again challenged the constitutional amendments which placed land reforms laws in the Ninth Schedule before the Supreme Court, saying that they violated Article 13 (2) of the Constitution.

The Supreme Court in 1967 reversed its position. Delivering its 6:5 majority judgment in the Golaknath v. State of Punjab case , Chief Justice Subba Rao put forth the curious position that Article 368, that contained provisions related to the amendment of the Constitution,merely laid down the amending procedure. Article 368 did not confer upon Parliament the power to amend the Constitution. The apex court held that the amending power and legislative powers of Parliament were essentially the same. Therefore, any amendment of the Constitution must be deemed law as understood in Article 13 (2). The majority judgment focussed on the concept of implied limitations on Parliament’s power to amend the Constitution. The judges stated that the fundamental rights were so sacrosanct and transcendental in importance that they could not be restricted even if such a move were to receive unanimous approval of both houses of Parliament. They observed that a Constituent Assembly might be summoned by Parliament for the purpose of amending the fundamental rights if necessary.

In other words, the apex court held that some features of the Constitution lay at its core and required much more than the usual procedures to change them.

The phrase ‘basic structure’ was introduced for the first time by M.K. Nambiar and other counsels while arguing for the petitioners in the Golaknath case, but it was only in 1973 that the concept surfaced in the text of the apex court’s verdict.

The constitutional validity of all the amendments were inevitably challenged by the before a full bench of the Supreme Court (thirteen judges). Their verdict can be found in eleven separate judgements. Granville Austin points that there are several discrepancies between the points contained in the summary signed by the judges and the opinions expressed by them in their separate judgments. Nevertheless, the concept of ‘basic structure’ of the Constitution gained recognition in the majority verdict.

All judges upheld the validity of the Twenty-fourth amendment holding that Parliament had the power to amend any or all provisions of the Constitution. All signatories to the summary held that the Golaknath case had been decided wrongly and that Article 368 contained both the power and the procedure for amending the Constitution.

However they were clear that an amendment to the Constitution was not the same as a law as understood by Article 13 (2).

Two years after Golak Nath, the Government under then Prime Minister Mrs. Indira Gandhi nationalized 14 banks, with a provision for minimal compensation. This decision was immediately challenged in the Supreme Court. In R.C. Cooper v. Union of India the Supreme Court struck down the Bank Nationalization Act, 1969 because of the compensation component of the enactment, while upholding the right of Parliament to nationalize banks.

The Government then attempted to abolish Privy Purses, which were payments promised to the erstwhile princes by the Indian Government at the time of Independence. In Madhav Rao Scindia v. Union of India,[4] the Supreme Court again struck down the Presidential order, which resulted in the above abolition.

It is necessary to point out the subtle difference that exists between two kinds of functions performed by the Indian Parliament:

Most importantly seven of the thirteen judges in the Kesavananda Bharati case, including Chief Justice Sikri who signed the summary statement, declared that Parliament’s constituent power was subject to inherent limitations. Parliament could not use its amending powers under Article 368 to ‘damage’, ‘emasculate’, ‘destroy’, ‘abrogate’, ‘change’ or ‘alter’ the ‘basic structure’ or framework of the Constitution.

BASIC STRUCTURE OF THE CONSTITUTION AS PER THE VERDICT

Sikri, C.J. explained that the concept of basic structure included:

Jaganmohan Reddy, J. stated that elements of the basic features were to be found in the Preamble of the Constitution and the provisions into which they translated such as:

What is the basic structure doctrine?

Kesavananda Bharati created a check on Parliament’s attempts to eliminate judicial review and seek absolute power to amend the Constitution. But it also conceded to Parliament the widest latitude to institute socio-economic policies. It refused to recognise the right to property as a basic feature of the Constitution, overruling Golak Nath and paving the way for land reforms.