BENAMI PROPERTY-ALL YOU NEED TO KNOW

You are here:
Legal ArticlesREAL ESTATE 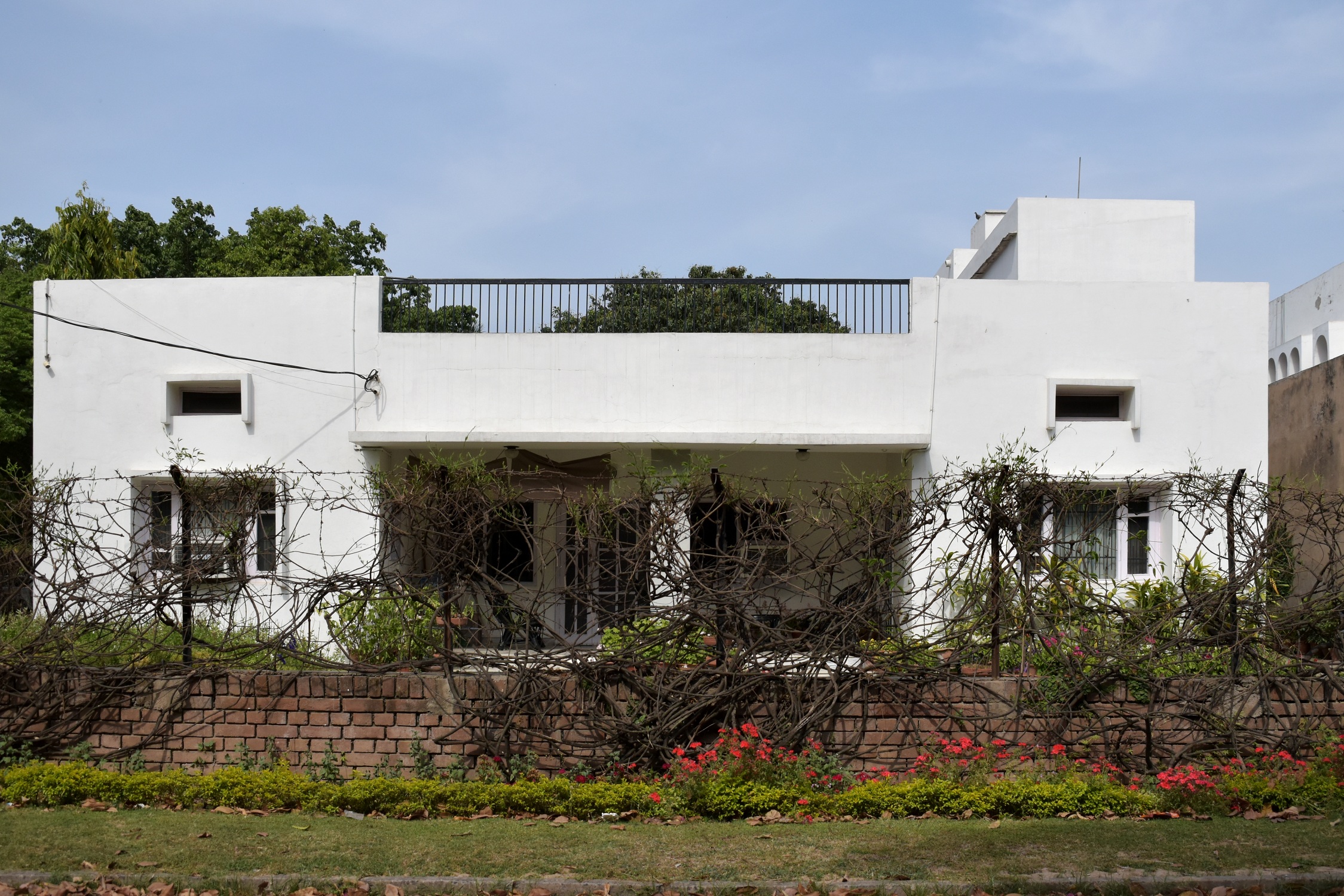 BENAMI PROPERTY-ALL YOU NEED TO KNOW

To illustrate, where X purchases a property, let us call it Morley’s House; however, the property is not purchased in his own name, but in the name of ‘Y’, though the consideration has flown in from X only. This would be a classic Benami Transaction. The subject matter of such a transaction (Morley’s House; in this case) is called Benami property. Usually, any Benami Transaction would have two primary actors: a beneficial owner (Mr.X, in our example) and a Benamidar (Y). Benamidar is a real or a fictitious person whose name the Benami Property is transferred or held.A beneficial owner, on the other hand, refers to the person, whether his identity is known or not, for whose benefit the Benami Property is actually held by a Benamidar. A Benamidar is a mere name lender; a mask or a facade, whereas, it is the beneficial owner who is the real person who has purchased the property.

As a usual practice, to evade taxation, people invest their black money in buying Benami property. Rather than hoarding the black money in cash, the tax evader invests their accumulated illegal money in buying Benami properties. The whole process affects the revenue generation of the government hampering the growth and development of the state. Since the percentage of taxpayers in the country is a dismal low, the government fails to successfully implement its policies and schemes due to a lack of resources. A tough law against Benami properties is the need of the hour to check corruption.

The first act against Benami properties was passed in 1988 as the Prohibition of Benami Property Transactions Act, 1988. This Act consisted of only eight sections. The current government in July 2016 decided to amend the original act. So after further amendment, the Benami Transactions (Prohibition) Amendment Act, 2016 which was made up of 72 Sections, came into force on November 1, 2016.

It must be noted that, contrary to popular misconception, the application of Benami law is not confined to immovable properties alone. The term ‘property, for the purposes of Benami, is quite wide and includes within its wide ambit: assets of ‘any kind’; whether movable or immovable, tangible or intangible, corporeal or incorporeal; and not only that, it also includes any right or interest or legal documents or instruments evidencing title to, or interest in the property and where the property is capable of conversion into some other form, then the property in the converted form is included as well. In fact, the proceeds from the property are also included within the definition of ‘property. Though most houses, cars, and jewelry have traditionally been considered to be property for the purposes of Benami Law; however, under the new definition, even securities, shares and intellectual property can be considered ‘Benami Property’ and may attract the rigors of the Benami Act. This expansion of the definition by the 2016 amendment reflects the legislative intent of intensifying the crackdown on such practices. 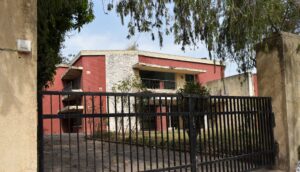 The Hon’ble Supreme Court of India in the case of Bibi Saddiqa Fatima Vs. Saiyed Mohammad Mahmood Hasan [(1978) 3SCC 299], while dealing with the circumstances governing the determination of the question whether a transfer is a Benami Transaction or not, has held as under:

“Though the question, whether a particular sale is Benami or not, is largely a question of fact, and for determining this question, no absolute formulae or acid tests, uniformly applicable in all situations, can be laid down; yet in weighing the probabilities and for gathering the relevant indicia, the courts are usually guided by these circumstances :

(1) the source from which the purchase money came;

(2) the nature and possession of the property, after the purchase;

(3) motive, if any, for giving the transaction a Benami color;

(4) the position of the parties and the relationship, if any between the claimant and the alleged benamidar;

(5) the custody of the title deeds after the sale and

(6) the conduct of the parties concerned in dealing with the property after the sale.

The above, indicia are not exhaustive and their efficacy varies according to the facts of each case. Nevertheless, the source whence the purchase money came, is by far the most important test for determining whether the sale standing in the name of one person is in reality for the benefit of another.”

Around 34 Special Courts, for the trial of offenses under the Act have been set up by the Central Government, as per the mandate under the Act.

The Special Court will take cognizance of any offense punishable under the Act, upon a complaint in writing made by—

iii. the Administrator; or

In recent times we have seen a major crackdown on Benami properties and their owners by the Government. On 26 July 2017, the present government told Rajya Sabha that after coming into force from 1 November 2016, properties worth over ₹800 crores (US$122.85 million) were under attachment is more than 400 proxy transactions cases identified so far. Furthermore, the government has set up 24 Benami Prohibition Units (BPUs) across India for taking action under the Benami Transactions (Prohibition) Amendment Act, 2016. Also, this act lays down various forms of stringent punishments which are as follows:

 Imprisonment between 1 to 7 years and

 Where a person who is required to provide information under this Act provides false information, he shall be punishable with:

 Imprisonment between 6 months to 5 years and

 Fine up to 10% of the fair market value of the property.

At the same time, The Benami Act protects a bonafide purchaser from confiscation and

attachment of property. As per the Amended Act, 2016 if a purchaser, after paying adequate consideration, acquires a property, of which he has knowledge that the said property is a subject matter of Benami transaction, attachment and confiscation of property shall not apply. The Act also says that any third-party rights created in favor of any party with a view to defeat the purposes of this Act shall be null and void.

Though the definition of property in the Act is extremely wide and there is nothing in the Act that excludes the applicability of the Benami Act to Benami properties located outside India; however, in a reply to a debate on the Amendment Bill in the Rajya Sabha on 02.08.2016, the Finance Minister went on to say “What happens if the asset is outside the country? If an asset is outside the Country, it would not be covered under this Act. It would be covered under the Black Money Law because you are owning property or an asset outside the country…”.The reference appears to be to the Black Money (Undisclosed Foreign Income and Assets) and Imposition of Tax Act, 2015 which aims to curb Black money and undisclosed foreign assets and income by imposing tax and penalties on such income. A judicial decision on this point clearing the air is much awaited.

Benami transactions are unlawful as it serves the unlawful purposes of money launderers and black money hoarders to convert their black money into white money by using the name of another person as name lender. This Act specifically aims at prohibiting the generation of black money and utilizing the proceeds generated from it. Hence all transactions should be in the name of the actual owner who pays the consideration from valid accounted sources. This process curbs the menace of black money, brings transparency to the economy, reducing risks, and protecting the interests of the genuine buyers.