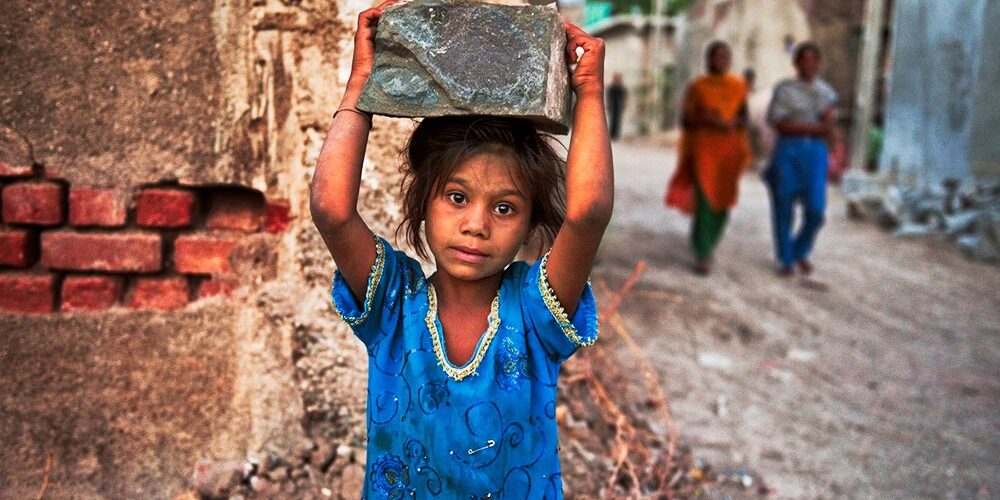 Child abuse is a corrupt deed committed by an individual and is treated as a crime. An act or inability by a mother or father or caretaker which results in potential damage to the infant can include abuse of children. From shouting, pinching, denying food, hitting or practising physical abuse, the study by UNICEF says that Indian parents still stick to the traditional form of punishments to discipline their children. Even newborns don’t escape the punishment

There are four common types of child abuse and neglect.

It can take place in an individual home, educational institutions or societies in which the child interacts. Child abuse involves both committing acts and omissions by parents or guardians who cause real or threatened harm to the child.

Instilling discipline is necessary while growing up but the way a lot of parents choose to do that is controversial. Corporal punishment remains banned in schools. Raising hands, spanking, or using such forms of physical aggression on kids is something that was common when we were young, and sadly, still remains to be witnessed in India.

In India, child abuse is at its infant stage as a social issue that requires attention and intervention. The bodily, sexual or mental abuse, particularly by the caretakers or parents, is known as child abuse.

As seen if a child faces child abuse at a young age and it continues then the child gets habitual and in his adult age commits crimes such as rape.

The UNICEF report says that 69% of the children are suffering from physical abuse in their family and in a 13 sample state it was seen that 54.68% were boys. And there is an equal report of boys and girls in emotional abuse.

In India then according to the 2018 report, 109 children were seen to be sexually abused every day. According to the data of the National Crime Record Bureau, there was a jump of 22% from 2017, and the highlights of pornography in India has increased even more in the Pandemic.

1. The Juvenile Justice (Care and Protection of Children) Act, 2015

India’s fundamental law in dealing with children in need of care and protection. It caters to their needs through care, protection, development, treatment, social reintegration, through its child-friendly approach by addressing matters in the best interest of children.

2.The Protection of Children from Sexual Offences Act (POCSO)

Until 2012, the only sexual offences against children recognised by the law were covered by three sections of the Indian Penal Code (IPC) not specific to children. The only crimes registered were rape (section 376), outraging the modesty of a woman (section 354) and unnatural acts defined as “carnal intercourse against the order of nature with any man, woman or animal” (section 377).

It broadens the offence termed ‘penetrative sexual assault’ (section 3) to include oral sex, as well as, insertion of any object into the anus, mouth or vagina, in addition to penile penetrative sex.

Introduction of several new sexual offences under the Indian Penal Act, such as Section 376(2)(i), IPC, which punishes rape of a female under 16 years is considered an aggravated form of rape punishable with a fine and a minimum term of rigorous imprisonment for 10 years, which can be extended to life imprisonment.

India has also signed the International Conventions on Civil and Political Rights and also on economic, social, and cultural rights. It has also signed an agreement to the CRC which was adopted by the UN General Assembly in 1989 prescribing standards that have to be followed by all the State parties in capturing the best interest of the child.

In India, every second child has experienced sexual abuse before the age of 18, most often by family members or people known to them. This has only got worse amid the pandemic induced lockdown.

As people across the country are fighting the novel virus and keeping themselves safe by staying indoors, the lockdown has proven to be nothing short of hell for the children trapped with their abusers at home.

Childline for children in distress, which is backed by the Ministry for Women and Child Development, received 3.07 lakh calls of which 92,105 calls were about the abuse and violence on children, during the lockdown in 2019.  It also saw a 50 per cent increase in the number of calls during this period. 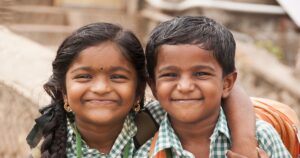 The family members and parents should start educating and protecting children against using the notion of unacceptable “unhealthy touch” in relation to sexual threats. This exchange of information needs to be consistent, courteous and honest and to educate children on how their sexual orientation works.

Around 470 million people in our country are under 18 years of age and account for 41 per cent of the total population of India. The child abuse problem is common in India as well as in many other nations, there is a need to acknowledge its dimensions and intricacies.

The government offices should start taking the step towards the spreading of awareness in tackling child abuse. We can learn about the cause & also make others learn, reduce the chance, talk with your child actively and engage with it.

There has to be a creation of a strict mechanism from the side of both the guardians and the government to curb child abuse.

The Doctrine of Basic Structure as Opined in Kesavananda Bharti Case
April 29, 2021