COMPUTER- THE HARBINGER OF SILENT REVOLUTION 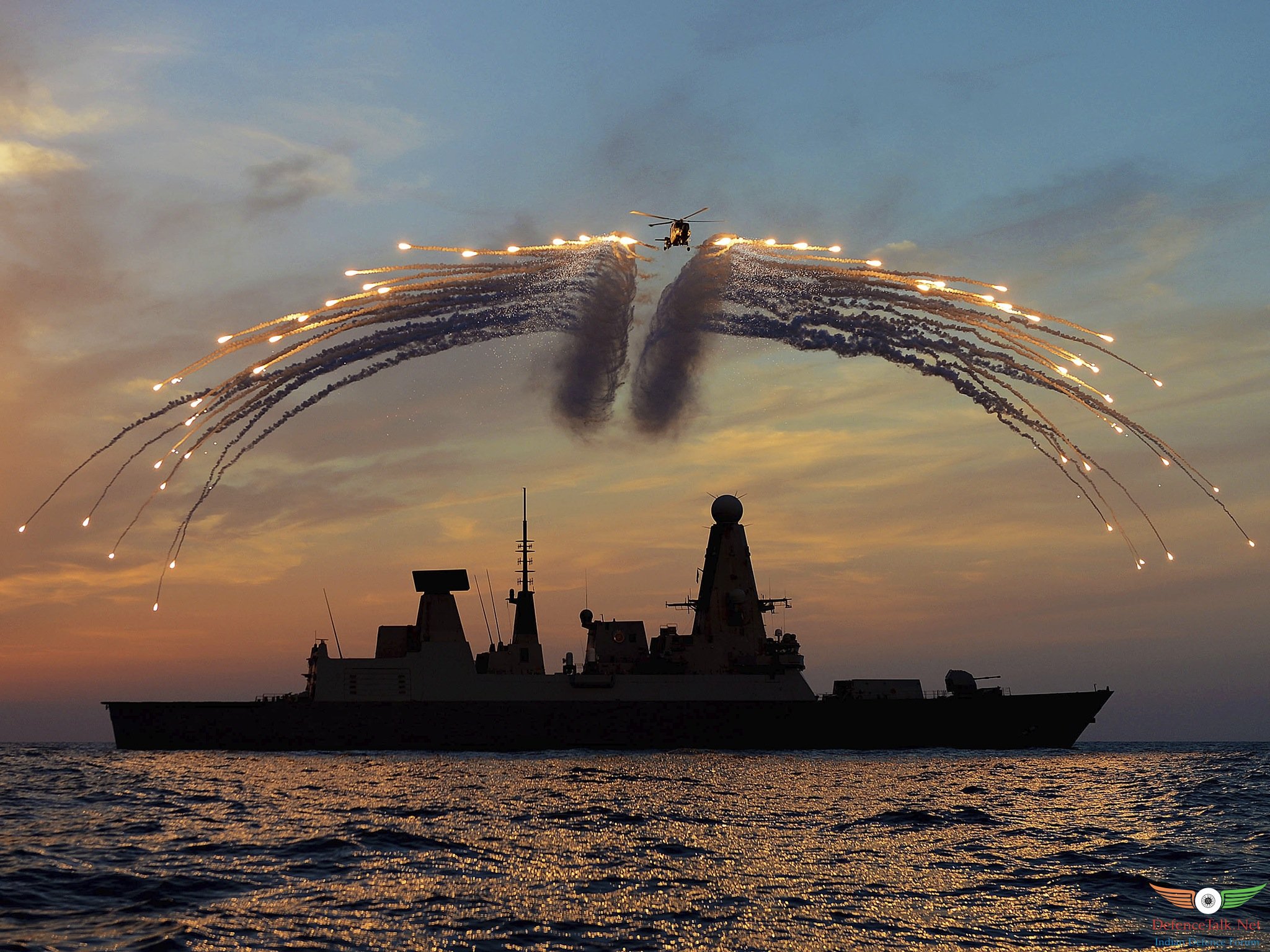 Civilizations have flourished in the past and gone on to establish themselves based on the foundations of singular inventions like use of iron or copper or bronze.

Our present day singular invention, which has become as omnipresent as the iron and bronze tools in the past ages, is the computer.

The invention of computers have revolutionized our lifestyles for the better and continue to do so. In less than fifty years they have influenced practically every field of activity. The Computer Age is our new reality.

No one could have imagined that the initial computing machines would so soon be developed into the highly sophisticated present day computer. 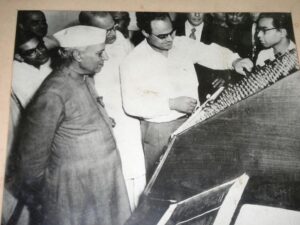 TIFRAC (Tata Institute of Fundamental Research Automatic Calculator), that was the name given by Jawahar Lal Nehru, to the first computer developed in India.

“After Prime Minister Rajiv Gandhi rose to power in 1984, the computer became the emblem of his ambitious plan to modernize this backward, poverty-stricken country. The youthful leader and computer buff issued a clarion call to lift India into the 21st century with the help of Western technology.

Soon there were more than 100,000 computers in factories, offices, schools, and homes, triple the number of a few years ago. The software industry jumped to more than $300 million in sales from just $50 million in 1985. India exported $100 million in hardware, some of it via satellite, and hoped the value will approach $300 million by the early 1990s.”, says Sheila Tefft (Special to The Christian Science Monitor) in an article “The Computer Revolution Comes to India – Sort Of”, dated 17th August 1989.

Compared to America, where the first computer commercially used was in 1951 and in the 1970’s there was an explosion in personal use of computers, Computer Revolution in India, has been a rather late starter, as the first computer was operationalised in 1960.

However, having overcome the many hurdles, it has today invaded every part of our life not only for routine and other activity but also for enhanced operational effi­ciency. It is indeed the Harbinger of revolution -a silent but most effective one.

Computers have brought in a revolution in every field . Take the case of the railway reservation system. Before the computerized reservation came, it used to take an average person anything from 2-4 hours to buy a ticket and this needed his shuttling from one window to another.

Today he gets a ticket and reservation from one window in half the time. For Delhi station alone there are over 80,000 railway tickets issued daily, a saving of the nation’s time of the 20,000 hours a day and in terms of money it could be Rs. 20 lakhs per day, or over Rs. 70 crores every year.

Computers have taken over each and every field. There isn’t one area or sphere where computers are not being used. Education, industry, finance, defense, teaching, learning, research, medicine, accounting, entertainment, internet, online teaching, telecommunication, media, and space research and exploration. It is computer and computer everywhere.

Even though modern day life would look void without computers, but The report on “Household Social Consumption: Education” . In which 1.13 Lakh households; spread across 8000 villages and 6000 urban blocks, were surveyed reveals that 23% of urban population has access to computers, while in case of rural population it is only 4% . Only 24% of the persons between age 15-29 years in rural areas know how to operate the computer as compared to 56% of their urban counterparts. 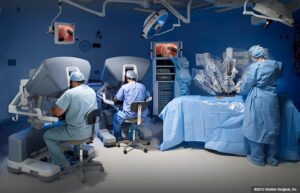 Education:-Computer teaching plays a key role in the modern education system. Students find various notes on the internet using computers. Students find it easier to refer to the Internet than searching for information in fat books. The process of learning has gone beyond learning from prescribed textbooks. The Internet is a much larger and easier-to-access storehouse of information. Computers have given impetus to distance education.

Banks-Computers are widely used in banks. They are used in banks for record keeping and maintaining accounts of customers. ATM is the most commonly used bank machine.The bio-metrics, scanners etc. used in backs are all computers.

E-Commerce-E-Commerce stands for electronic commerce. It is also known as e-trade or e-business. E-commerce is a financial business transaction conducted electronically between business partners over a computer network (such as on the Internet). 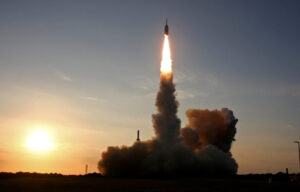 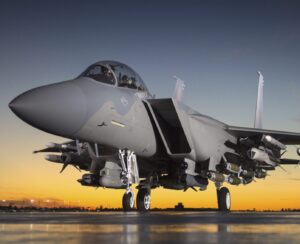 them. Computers are used in tanks and planes and ships to target enemy forces, help diagnose any problems with the platforms. Computers are used to hold documents, maintenance records and records of events. They are also used on Intercontinental Ballistic Missiles (ICBMs) that use GPS and Computers to help the missile get to the target.

Along With these fields architecture, weather forecasting, agriculture, designing and nearly everything we can think of has been revolutionized by the computers. How and in what ways the computer revolution has changed our lives is beyond imagination. And it is next to impossible to enlist the spheres and uses of computers.

Computer technology has come a long way from the huge main-frame computers to the latest supercomputer. A super-computer is several times faster than conventional machines and processes several hundred or even thousand million instructions per second.

Indian Supercomputers such as FLOSOLVER (designed for solving complex problems of fluid dynamics and aerodynamics), the multi-purpose high speed PARAM etc are today being exported.

The Indian government is studying a plan to establish a technology park where software designed by Indian firms will be transmitted via satellite to users in the United States. The initial venture would link Boston and Pune in Maharashtra state. 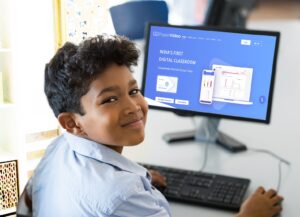 covid impact on computer usage – increased household usage of computers due to onl;ive study and work from home

The closure of non-essential stores, disruptions to imports from China and economic uncertainty have served to drive down use of computers and peripherals even as enforced working from home and home-schooling have led to increased domestic usage of such devices. The business-to-business segment saw a significant increase in demand in the first quarter of the year as companies were forced to shut down and asked employees to work from home.

Computers are not only the harbingers of a silent revolution, but also the binding force in today’s world. They have changed the outlook and lifestyle of mankind today. It has thus proved to be revolutionary, both in concept and applications. It has hastened the pace of revolution of every aspect of life.