Consumer Forum has no jurisdiction to extend time beyond 45 days for opposite party’s version : SC 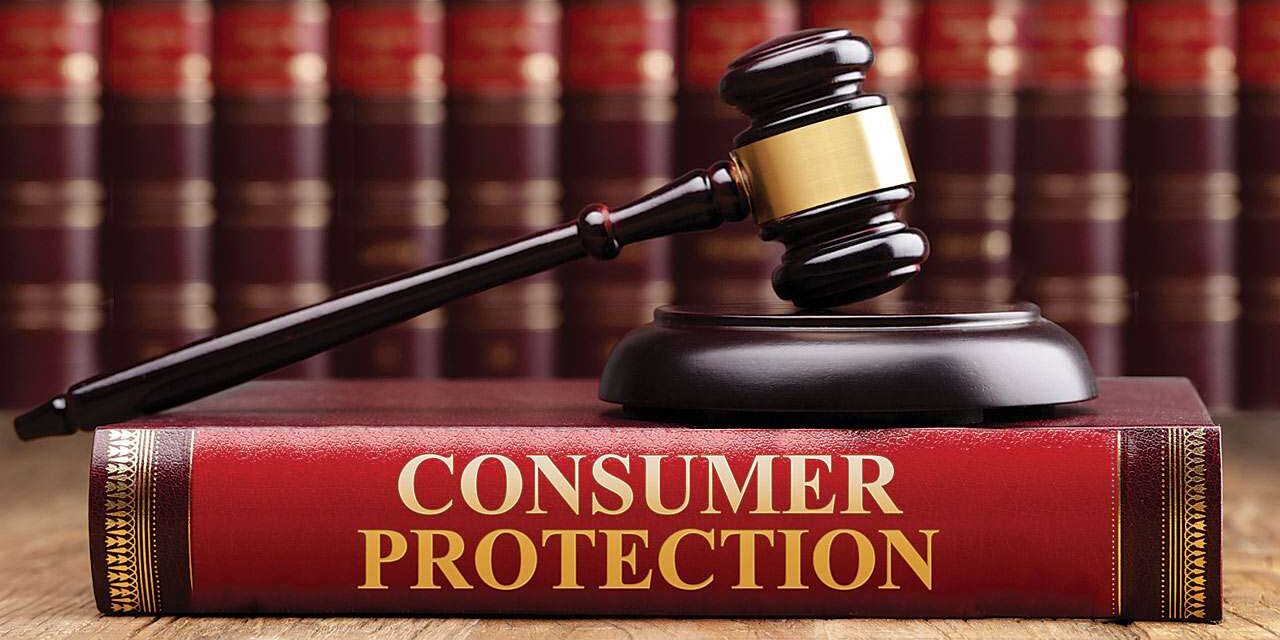 The Court held that the District Forum has no power to extend the time for filing the response to the complaint beyond the period of 15 days in addition to 30 days as is envisaged under Section 13 of the Consumer Protection Act.

In this case, question that arose was, whether the matter was governed by law laid down in Dr JJ Merchant & Ors vs Shrinath Chaturvedi or Kailash vs Nankhu & Ors.

While the JJ Merchant case stated that in no case could a period beyond 45 days  be granted. The Kailash case, pertaining to election law and order VIII Rule 1 of Code of Civil Procedure, stated that such provisions are not mandatory, but directory in nature, and therefore, in the interest of justice, further time for filing reply could be granted on the basis of the circumstances, the report says.

Section 13(2)(a) governs the period of extension of 15 days that the district forum may grant to the opposite party. The same is the time period for filing version in state commission and national commission as well.

IS PROSTITUTION LEGAL IN INDIA?
January 8, 2022

Requirements for Winding up A Company
January 7, 2022