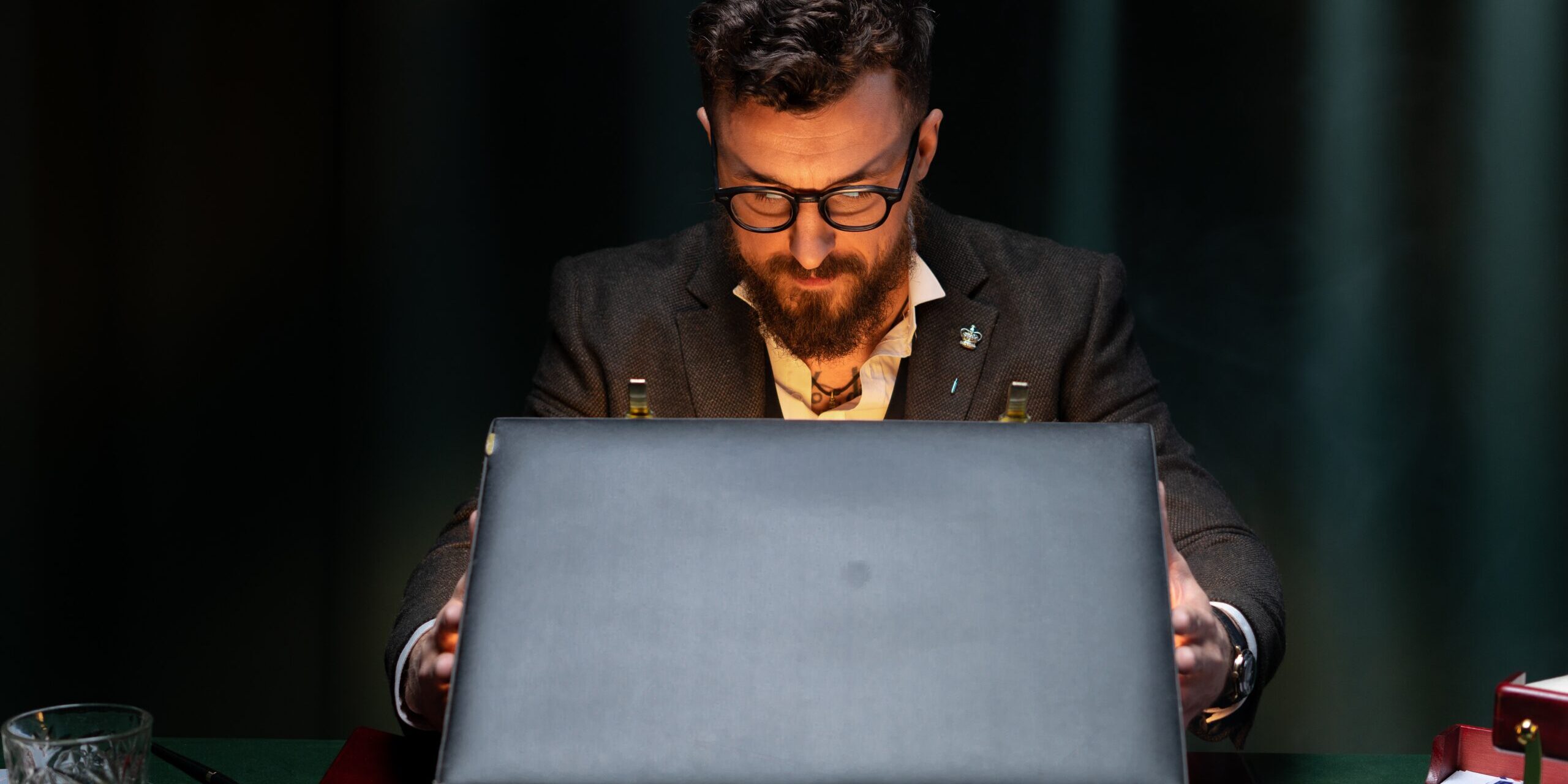 Who is a corrupt Arbitrator?

An arbitrator who, induced by personal gain and who disregards the duty of neutrality to influence the outcome of an arbitration submitted to his or her consideration.

The word personal gain is to be broadly construed. It includes the prospective monetary and non-monetary rewards.

The monetary reward can be bribery which is the quintessential example of the actual payment or the payment in future prospects. Non-monetary rewards include any other form of compensation, including the prospect of future arbitral appointments.

Presumption and Proof of Arbitral Corruption

The Arbitration and Conciliation (Amendment) Ordinance, which received Presidential assent on November 4, 2020, allows parties to seek an unconditional stay on the enforcement of an arbitration award where the court finds that the underlying agreement or the making of the award was induced by fraud or corruption.

The Ordinance has added a proviso to section 36 of the Act, and solidifies the recent stance taken by the Supreme Court while dealing with the concept of arbitrability of fraud.

The proviso more or less emphasizes on the importance of prima facie evidence in cases where an allegation of inducement of corruption has been made against the inherent arbitration agreement. Where such evidence has been established, the arbitration award shall be stayed unconditionally, pending disposal of the challenge to the award under Section 34.

In Avitel, the Supreme Court decided whether arbitration can be referred in cases where there is a serious allegation of fraud in relation to the arbitration agreement. The Bench of Justices Rohinton Nariman and Navin Sinha reiterated the following tests laid out in Rashid Raza v. Sadaf Akhtar:

The corruption has diverse effects especially where there is ongoing arbitration.  it will typically result in the removal of the corrupt arbitrator from the arbitral tribunal. In institutional arbitration, a request to remove an arbitrator due to corruption is usually to be brought before the institution administering the case. In ad hoc arbitration, this request is generally to be submitted before the appointing authority.

It may require the repetition of procedural steps that took place before the removal or resignation of the corrupt arbitrator, often at the discretion of the tribunal.

In the Croatia v. Slovenia arbitration, for instance, the five-member tribunal considered, but finally decided not to repeat the oral hearings following the resignation of two of the arbitrators after evidence emerged of ex-parte communications between one arbitrator and the agent for Slovenia.

Despite the proven facts, allegations of arbitration corruption remain rare. In ICSID arbitration, for instance, corruption on the part of a tribunal member has never been invoked or dealt with as a ground for annulment. The burden of proving corruption lies on the party alleging corruption. In order for a tribunal to find the corruption, that party must discharge the balance of probabilities standard of proof. This evidentiary standard must be flexibly understood. This evidentiary standard can be used to generate circumstantial evidence to prove corruption.