Daughter has an equal right as Son as coparcener of a Hindu Undivided Family under Hindu Succession Act: SC 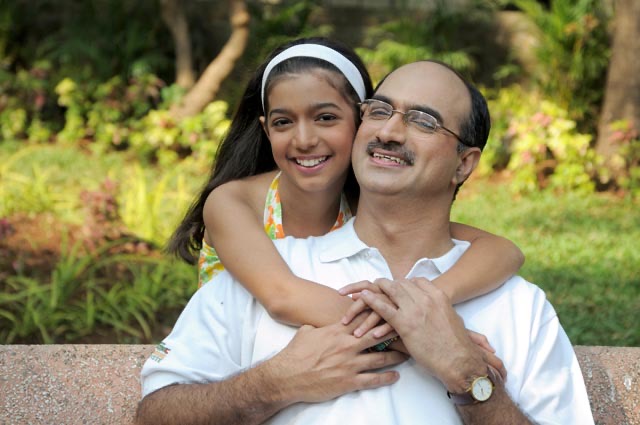 In an important and significant judgment having social implications, the Supreme Court
held that a daughter enjoys the same rights as a son as a coparcener in the joint Hindu
family property irrespective of whether the father coparcener was alive on September 9,
2005, or not.

The main issue, in this case, was the reconciliation of the conflicting views held by the
two separate benches of the Supreme Court about the applicability of the amendments
to the Hindu Succession Act carried out in 2005.

A Division Bench of the Supreme Court in the Prakash v. Phulavati [2016] 65 SC 331
held that Section 6 is not retrospective in operation, and it applies when both, the
coparcener and his daughter, were alive on September 9, 2005, the date of
commencement of Amendment Act, 2005.

Another Division Bench of the Apex Court held that the amended provisions of Section
6 confer full rights upon the daughter coparcener. Any coparcener, including a daughter,
can claim a partition in the coparcenary property.

This important decision came in the case of Vineeta Sharma v. Rakesh Sharma

The Three-judge Bench of the Supreme Court overruled the judgment in the Prakash v.
Phulavati case and gave rights to daughters as a coparcener in the family property with
retrospective effect.

The Apex Court held that the provisions contained in substituted
Section 6 of the Hindu Succession Act, 1956 confer the status of coparcener on the
daughter born before or after amendment in the same manner as a son with the same
rights and liabilities.”Since the right in coparcenary is by birth, it is not necessary that
father coparcener should be living as on September 9, 2005,” the judgment said.

Meanwhile, the Apex Court also asked High Courts and the subordinate courts to
decide the pending suits and appeals of similar nature in the light of the Supreme Court
judgment within six months.
“We understand that on this question, suits/appeals are pending before different High
Courts and subordinate courts. The matters have already been delayed due to a legal
imbroglio caused by conflicting decisions. The daughters cannot be deprived of their
right of equality conferred upon them by Section 6. Hence, we request that the pending
matters be decided, as far as possible, within six months,” said the Apex Court
judgment.