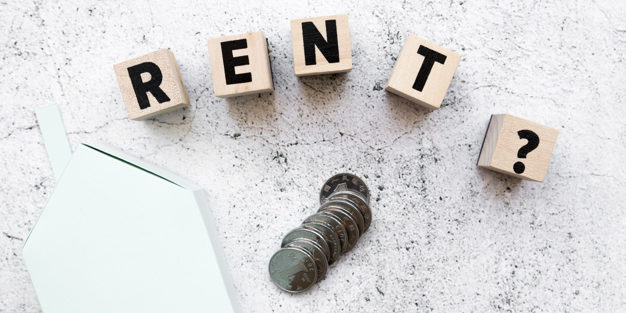 (3.) The appellant-landlady filed a petition under Section 13 of the East Punjab Urban Rent Restriction Act, 1949 before the Rent Controller, Chandigarh, seeking ejectment of the respondent-tenant from 229, Industrial Area, Phase-I, Chandigarh, (hereinafter referred to as the demised premises). It was stated in the eviction petition that the demised premises was required by the appellant for herself as well as her husband and son. The Rent Controller allowed the petition for ejectment on the ground of bona fide personal requirement and directed the respondent- tenant to hand over the vacant possession of the demised premises to the appellant-landlady within a period of three months from the date of the order.

(6.) We have heard the learned counsel for the parties and have perused the impugned judgment as also the judgments of the Courts below.

(7.) In the facts and circumstances of this case, we are of the considered view that the Appellate Authority committed serious error in reversing the finding of bona fide personal necessity arrived at by the Rent Controller on the basis of cogent evidence on record. Consequently, the impugned judgment and order of the High Court affirming the judgment of the Appellate Authority cannot be sustained.

(8.) Accordingly, the impugned judgment of the High Court as also the judgment of the Appellate Authority are set aside and order passed by the Rent Controller is restored. The appeal is allowed. The parties are directed to bear their respective costs.

(9.) However, as prayed for by the learned counsel for the respondent, two years’ time is granted to the respondent to vacate the demised premises upon filing usual undertaking in the Registry of this Court within four weeks from today.