ELECTORAL BONDS AND TRANSPARENCY IN INDIA 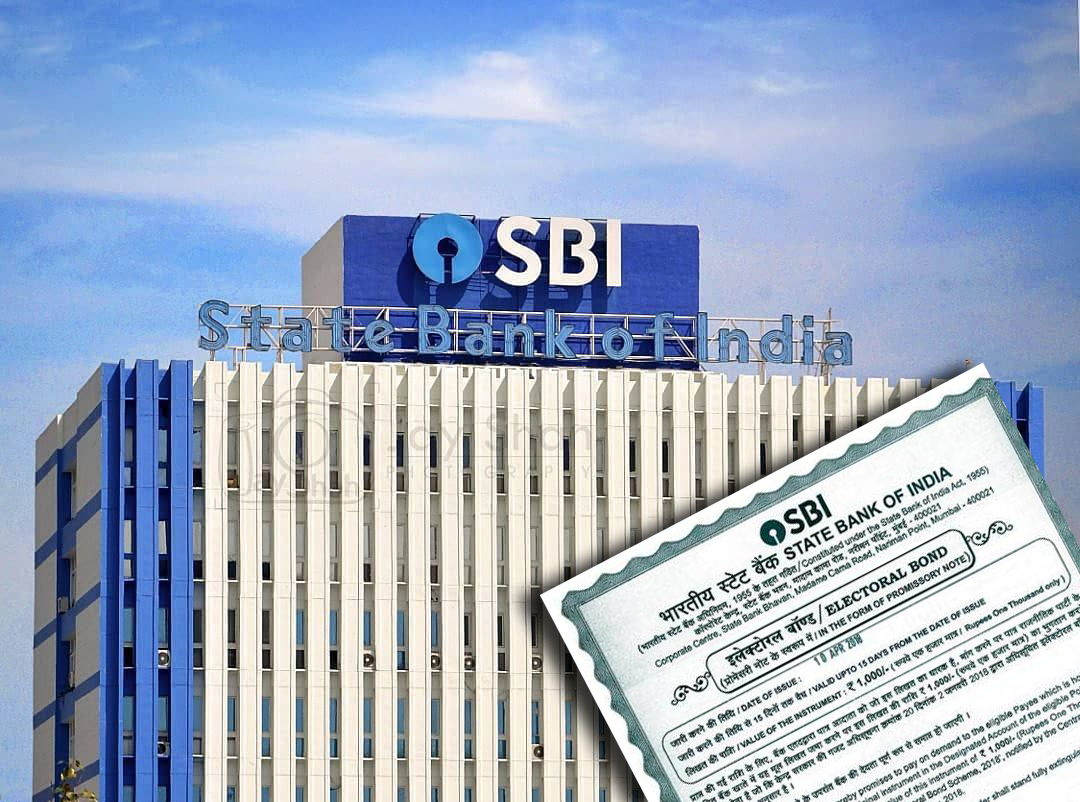 An electoral bond is like a promissory note that can be bought by any Indian citizen or company incorporated in India from select branches of the State Bank of India. The citizen or corporate can then donate the same to any eligible political party of his/her choice. The bonds are similar to banknotes that are payable to the bearer on demand and are free of interest. An individual or party will be allowed to purchase these bonds digitally or through a cheque.

The electoral bonds were introduced with the Finance Bill (2017). On January 29, 2018, the Narendra Modi-led NDA government notified the Electoral Bond Scheme 2018.

A donor with a KYC-compliant account can purchase the bonds and can then donate them to the party or individual of their choice. Now, the receiver can encash the bonds through the party’s verified account. The electoral bond will be valid only for fifteen days.

The party will be allotted a verified account by the Election Commission of India (ECI) and the electoral bond transactions can be made only through this account.

In February 2017, the then finance minister Arun Jaitley said that the donations would be tax-deductible. Hence, a donor will get a deduction and the recipient, or the political party, will get tax exemption, provided returns are filed by the political party.

Why were electoral bonds introduced in India?

According to the led government, electoral bonds were being introduced to ensure that all the donations made to a party would be accounted for in the balance sheets without exposing the donor details to the public.

The government said that electoral bonds would keep a tab on the use of black money for funding elections. In the absence of electoral bonds, donors would have no option but to donate by cash after siphoning off money from their businesses.

On April 12, 2019, the Supreme Court asked all the political parties to submit details of donations received through electoral bonds to the ECI. It also asked the Finance Ministry to reduce the window of purchasing electoral bonds from 10 days to five days. The apex court is yet to fix a date for hearing other pleas against the electoral bonds.

The Election Commission on April 10, 2019, told the Supreme Court of India that while it was not against the Electoral Bonds Scheme, it did not approve of anonymous donations made to political parties.

According to an article published by HuffPost India on November 18, 2019, the RBI was critical of the scheme. The central bank had warned the government that the bonds would “undermine the faith in Indian banknotes and encourage money laundering.”

Political finance has long served as the wellspring of corruption in India. For the average Indian, it is hardly breaking news to learn that the murky flow of funds that fuels politicians and political parties largely explains why corruption remains endemic in India.

As the costs of elections have soared, politicians and the bureaucrats under their sway have mastered the art of skillfully manipulating the regulatory and policy levers at their disposal in exchange for easy campaign cash. And if an aspiring candidate is so lucky as to win higher office, the quest to rebuild one’s coffers for re-election start afresh.

Campaign spending is an investment that pays back with interest once you are in office. While these realities are well known, the dark currents of political funding largely flow out of public view.

The donations made through electoral bonds were equivalent to money laundering.

Companies will no longer have to declare the names of the political parties to which they have donated, so shareholders won’t know where their money has gone. 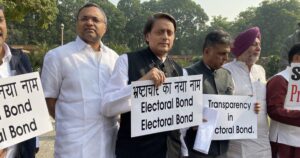 The government moved an amendment in the Finance Bill to ensure that this proviso would not be applicable to companies in the case of electoral bonds.

Thus, Indian, foreign and even shell companies can now donate to political parties without having to inform anyone of the contribution.

Experts are of the view that if the electoral bonds scheme had been introduced to bring about greater transparency, the government must not restrain from allowing details of such donations to be made public.

Experts and several politicians say that since neither the purchaser of the bond nor the political party receiving the donation is required to disclose the donor’s identity, the shareholders of a corporation will remain unaware of the company’s contribution. Voters, too, will have no idea of how, and through whom, a political party has been funded.

Opponents of the electoral bond scheme argue that since the identity of the donor has been kept anonymous, it could lead to an influx of black money. Some others allege that the scheme was designed to help big corporate houses donate money without their identity being revealed. According to civil rights societies, the concept of donor “anonymity” threatens the very spirit of democracy.