EQUALITY FOR WOMEN IS THE HARSH SOCIAL REALITY IN INDIA 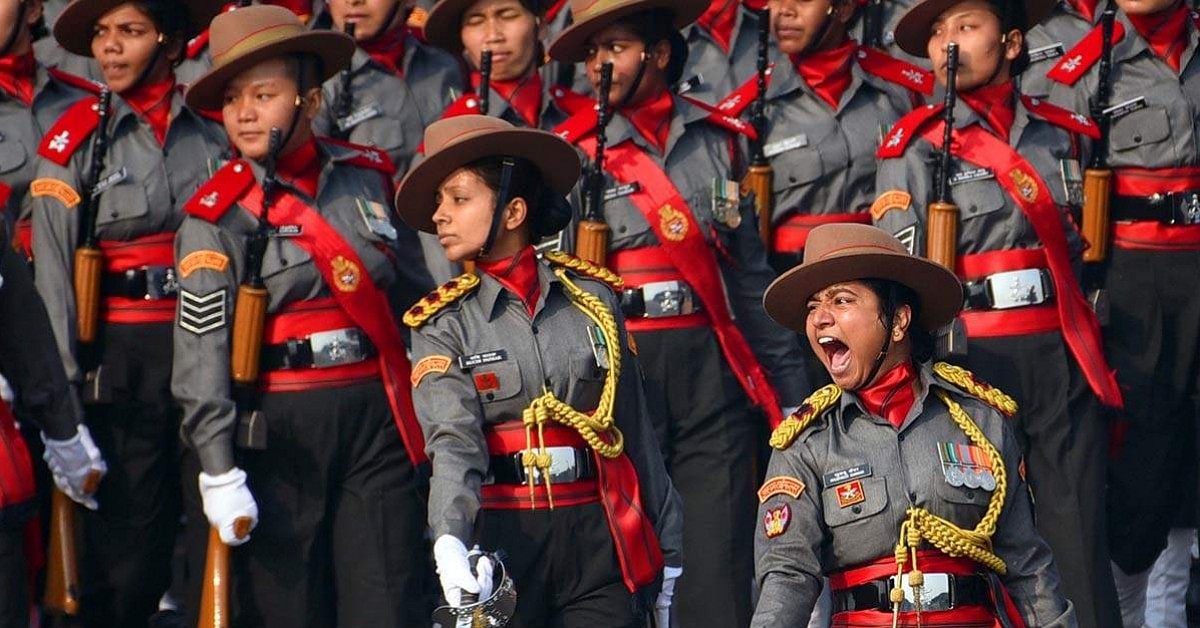 EQUALITY FOR WOMEN IS THE HARSH SOCIAL REALITY IN INDIA

In India, the constitutionally guaranteed equality for women is often contradictory to the harsh social reality of the land and its cultural norms.

Indian values, nationalism, and cultural heritage were glorified through the symbolism of ‘Mother India’.

The inclusion of the female citizen into the public sphere necessitated citizenship rights and changes in the law such as the right to education, inheritance rights, abolition of sati and polygamy as well as the allowance for the widow- remarriage. 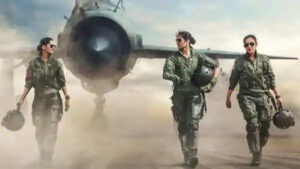 FACTORS OF DECLINE IN WOMEN PARTICIPATION

The decline has occurred due to several factors:

Before the 2005 amendment, there was marked discrimination in determining the rights of a son and daughter in claiming the inheritance. A son could claim a share in HUF property as a matter of right, while a daughter, ceased to have any such right upon her marriage as she was considered to be a part of her husband’s family.

The court directed the  Centre to pass legislation in this regard, which led to the Muslim Women (Protection of Rights of Marriage) Act, 2019.

As per the Act, any Muslim husband who pronounces triple talaq on his wife shall be punished with imprisonment which may extend up to three years and a fine.

While the judgments as illustrated above point to material headways made to safeguard the rights of women, the surging cases of violence against women and their continuing diminution in various arenas, cannot but lead to the conclusion there is still dissonance between the framing of laws and their implementation on the ground.

Since its inception 70 years ago, only eight woman judges have been appointed to the Supreme Court. Justice Fathima Beevi was the first woman SC judge and she was appointed in 1989, 40 years after its establishment.

Furthermore, only two woman judges — Justice Ruma Pal and Justice R. Banumathi — have been part of the top court’s collegium, a high-powered body responsible for appointing judges to high courts.

Supreme Court of India only has 2 women judges, as against a sanctioned strength of 34 judges. There has never been a female Chief Justice of India. These figures are consistently low across the Higher Judiciary.

There are only 80 women judges out of the total sanctioned strength of 1,113 judges in the High Courts and the Supreme Court across India.

Out of these 80 women judges, there are only two in the Supreme Court, and the other 78 are in various High Courts, comprising only 7.2 percent of the total number of judges.

Of the 26 courts whose data was accessed, including the Supreme Court, the Punjab and Haryana High Court has the maximum strength of women judges (11 out of 85 judges) in the country, followed by the Madras High Court (9 out of 75 judges).

The Delhi High Court has 229 men and 8 women designates. Similarly, in the Bombay High Court, there are 6 women and 157 men designate.

There are six High Courts, which consist of Manipur, Meghalaya, Patna, Tripura, Telangana, and Uttarakhand, where no sitting judges include any woman judge.

At the same time, there is only one woman judge in six other High Courts of the country.

Currently, no data is centrally maintained on the number of women in tribunals or lower courts. There are only 17 women senior counsel designates in the Supreme Court, as opposed to 403 men.

The Indian judiciary needed more woman judges to eliminate the “insensitive approach” of courts towards cases of sexual violence.

POLITICAL STATUS OF WOMEN IN INDIA

Though India had a women Prime Minister Late Ms. Indira Gandhi, women are not fairly represented in the Parliament & other State & Local bodies.

However, 73rd & 74th amendments to the constitution have ensured the participation of women in PRIs with a reservation of 1/3rd for women. Today more than 30 million women are actively participating in the political decision-making process at the grass root. 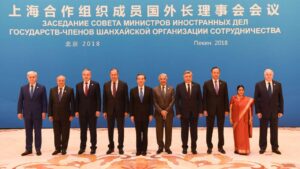 Women are the single largest group excluded from constitution-making processes. In countries affected by conflict or unrest, just 19 percent of members of constitution-reform bodies between 1990 and 2015 were women.

Although women are nearly half the population, they make up a mere 11.6% of the 542-member Lok Sabha and 11% of the 245-member Rajya Sabha. India ranks 99th in the world in terms of female representation among MPs.

Research demonstrates that a country is less likely to relapse into conflict when women’s representation in parliament is high. In fact, scholars have shown that gender equality is a greater predictor of peace than a country’s wealth, levels of democracy, or religion.