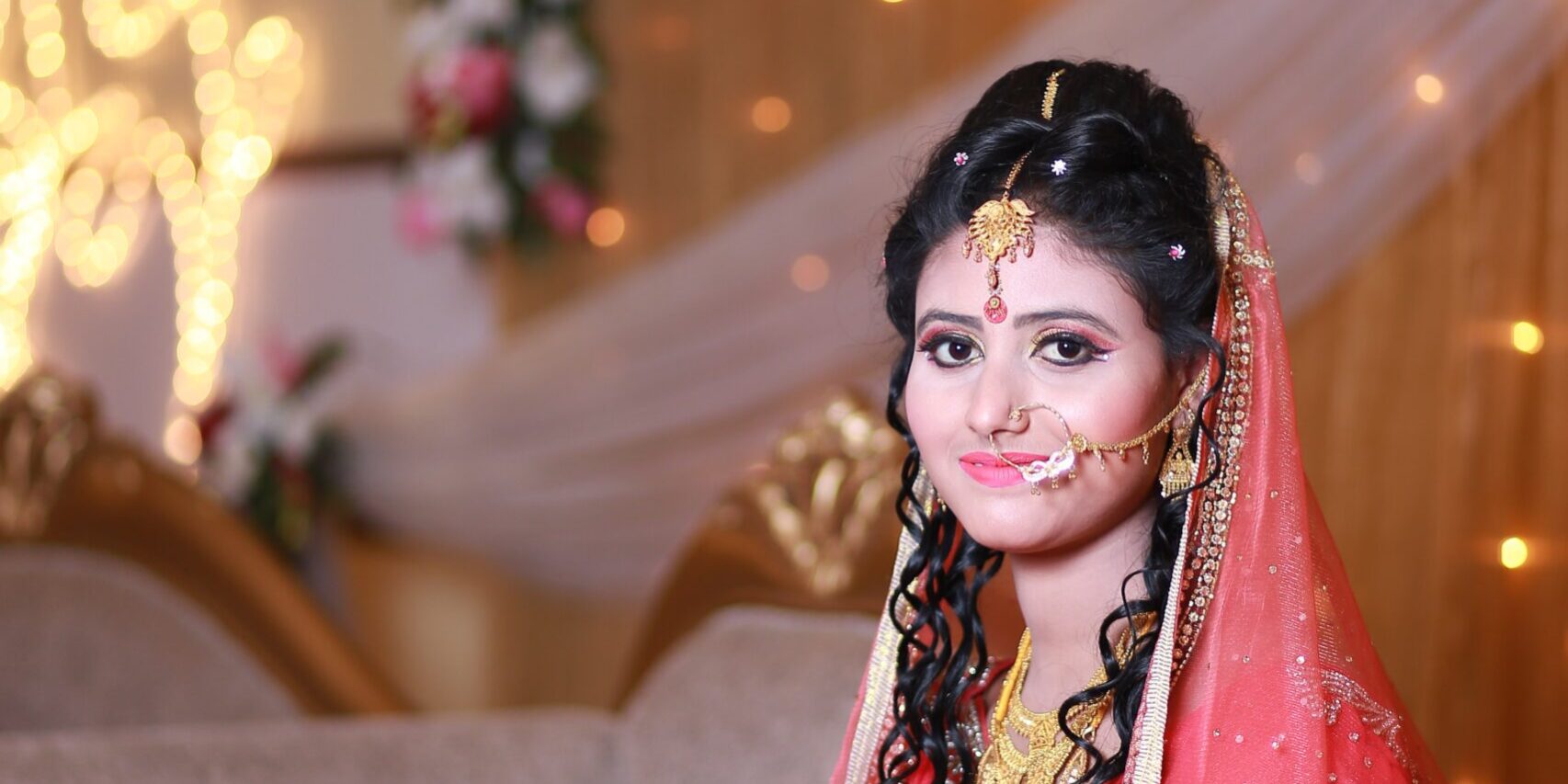 The evidence led by the prosecution to support their case under section 498A of IPC should not be read to hold the same accused guilty under section 306 IPC i.e abetment of suicide. Though, depending on the facts and circumstances of an individual case, subjecting a woman to cruelty may amount to an offence U/S 498-A and may also, if a course of conduct amounting to cruelty is established leaving no other option for the woman except to commit suicide, amount to abetment to commit suicide.

However, merely because an accused has been held liable to be punished U/S498A IPC, it does not follow that on the same evidence he must also and necessarily be held guilty of  having abetted the commission of suicide by the woman concerned. Evidential value of the two offences should be independently assessed and appreciated.

On the principle underlying admissibility of dying declaration in evidence that truth sits on the lips of a dying person and the court can connect the accused on the basis of such declaration where it inspires full confidence, there is no reason why the same principle should not be applied when such a dying declaration speaking of the cause of death  which exonerates the accused unless there is material available to form an opinion that the deceased while making such a statement was trying to conceal the truth either having been persuaded to do so or because of sentiments for her husband.

Explanation,-For the purpose of this section,  “cruelty” shall have the same meaning as in section 498A of the Indian Panel Code.

The expression-The other circumstances of this case used in section 113A suggests the need to reach a cause and effect relationship between the cruelty and the suicide for the purpose of raising a presumption. Last but not the least the presumption is not an irrebuttable one. In spite of a presumption having been raised the evidence adduced in defence or facts and circumstances otherwise available on record may destroy the presumption. The phrase ‘May presume’ used in Section 113 A is defined in Section 4 of the Evidence Act, which says- ‘whenever it is provided by this Act that court may presume a fact, it may either regards such fact has proved, unless and until it is disproved or may call for proof of it’

In State of West Bengal Versus Orilal and another, the Honourable Supreme Court of India has cautioned that the court should be extremely careful in assessing the facts and circumstances of each case and the evidence adduced in the trial for the purpose of finding whether the cruelty meted out to the victim had in fact induced her to end the life by committing suicide if it transpires to the court that a victim committing suicide was hypersensitive to ordinary petulance, discord and differences in domestic life quite common to the society to which the victim belonged and such petulance, discord and differences were not expected to induce a similarly circumstanced individual in a given society to commit suicide, the conscious of the court should not be satisfied for basing a finding that the accused charged of abetting the offence of suicide should be found guilty. Thus, Section 498-A and Section 306 of IPC constitute different offences and requires separate appreciation of evidence.