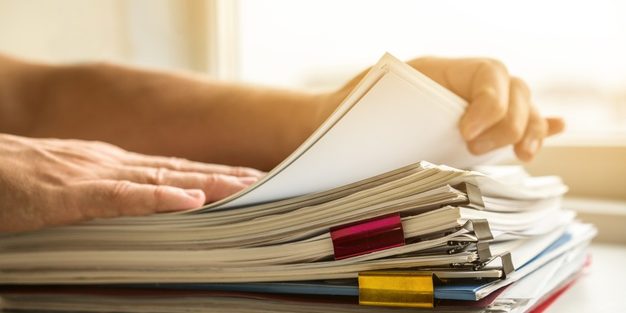 LAW RELATING TO REGISTRATION OF AN FIR IN INDIA

The Doctrine of Basic Structure as Opined in Kesavananda Bharti Case
April 29, 2021

THE PREVENTION OF CORRUPTION ACT
April 28, 2021