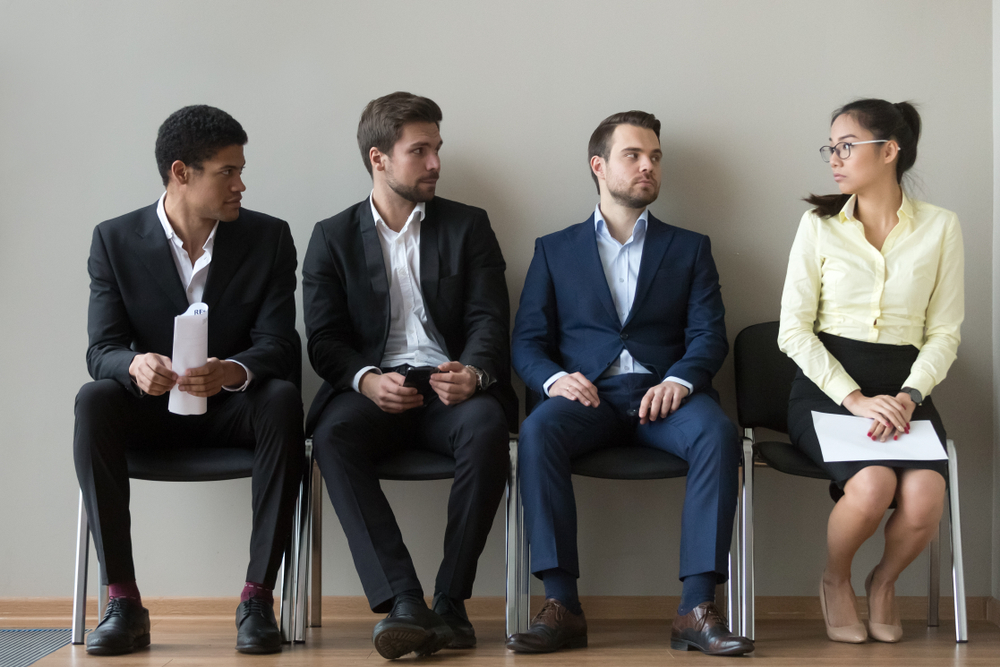 The right to equality provides for the equal treatment of everyone before the law. It prevents gender inequality and discrimination on various grounds, treats everybody as equals in matters of public employment, and abolishes untouchability. The constitution of India does not only provide the provisions for gender inequality but also gives the right to religious freedom and the right to a minority.

Article 14 treats all people the same in the eyes of the law.

This article prohibits discrimination in any manner.

Article 17 prohibits the practice of untouchability.

Gender inequality has been a social issue in India for centuries. That in many parts of India, the birth of a girl child is not welcomed is a known fact. It is a known fact too, that discrimination starts from even before the girl child is born and sometimes she is killed as a fetus, and if she manages to see the light of day, she is killed as an infant, which makes up the highly skewed child sex ratio where for every 1000 boys in India, there are only 908 girls. In such a scenario, it is but obvious that for myriad reasons, many girls across the country are forced to drop out of school.

And this discrimination continues in every aspect. Be it education, health, protection or participation, the girl child is always treated unequally. Indian society still hasn’t been awakened to the importance of empowering women. The statistics still narrate a grim story of female foeticide, girl child discrimination, and gender bias.

Not only against women in society but also against men has gender equality taken place. There is a men advocacy group that complains against the legislation that makes laws for discriminating by making special laws and provisions for women. There is an activist petition that shows there is no evidence to prove that the domestic violence faced by men is less than that faced by women. The rights of equality should be granted not only to women but certain laws should be made to protect men against violence. 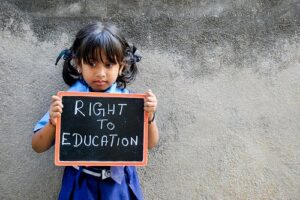 In India, due to conservative traditionalism, women’s status has, through ages, been considered to be lower than that of men. They were regarded as the bondslave to men for their economic dependence on them. Even today, in spite of the recognition of women’s status equal to that of men, the majority of them suffer in primitive ignorance as ever before.

The  problems faced in women education are:

(i) Development of immorality;

(ii) Suitable Curriculum for the education of girls;

(vi) Unwillingness of lady teachers to serve in rural areas;

(ix) Problem of wastage and stagnation;

The decline in rural jobs, transforming urban areas, unequal pay, the burden of unpaid care work, and the continuing prevalence of regressive social norms are factors underlying low women’s participation in the workforce. 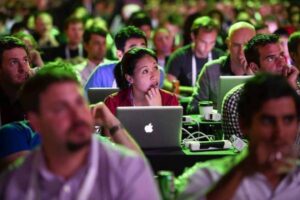 One of the causes for gender inequality within employment is the division of jobs. In most societies, there’s an inherent belief that men are simply better equipped to handle certain jobs. Most of the time, those are the jobs that pay the best. Women in India are paid 34 percent less than similarly qualified male workers for performing the same tasks

There is a lack of legal protection for women when it comes to protecting them at home, work, or public places. There are various laws made for her protection against domestic violence, sexual harassment both at home and workplace. Women then most often compromise with their goals of life.

Women receive lower-quality medical care in comparison to men. Women are more in poverty result of which they can’t afford good medical care and facilities.

Many women also receive discrimination from their doctors during their medical check-up.

Many women in India do not have authority over their own bodies or when they become parents. Accessing birth control is frequently very difficult.  There are various reasons for this such as a lack of options, limited access, and cultural/religious opposition. Women are often forced to have more babies in India until they give birth to a baby boy leading to many medical problems in them.

Most religions elevate the status power of men over women, have stricter sanctions against women, and require them to be submissive. While there have been changes towards equality, religions overall still lag the rest of society in addressing gender issues.

Women in India participate in voting, run for public offices and political parties at lower levels more than men. … Women turnout during India’s parliamentary general elections was 65.63%, compared to 67.09% turnout for men. India ranks 20th from the bottom in terms of the representation of women in Parliament. 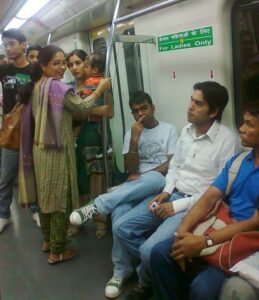 The overall mindset of a society has a significant impact on gender inequality. How society determines the differences and value of men vs. women plays a starring role in every arena, whether it’s employment or the legal system, or healthcare. Beliefs about gender run deep and even though progress can be made through laws and structural changes, there’s often a push back following times of major change.

Food and nutrition insecurities worsen during the economic crisis. But gender inequality also deepens. Cultural traditions dictate that women are the first to experience hunger when resources are in short supply — even in normal times, Indian women consume nutrient-rich foods less frequently than men. Short-term malnutrition can lead to permanent exclusion from the labor market and government workfare schemes, contributing to a new cycle of poverty among working-class women.

Beyond reduced food consumption, the pandemic will widen gender inequalities in access to healthcare COVID-19 is also disrupting contraceptive supply chains. The ban on exporting progesterone and the halt in producing IUDs in India is further restricting the limited access to birth control. This means a rise in unwanted pregnancies and sexually transmitted diseases in post-pandemic months.

Over the years, India has got closer to achieving gender equality. There is a better representation of women in politics, more economic opportunities, and better healthcare.

The principle of equality has been embodied in our constitution as a symbol to denote the laws which are made for the citizen to have the power of this democratic India. In an incredibly diverse society like India, where for every wrong there is a law set that describes the values like social justice, equality, liberty, and fraternity cultivated by the Constitution act as the binding force.

Our visionary ancestors easily gave us the different social orders on the planet needed to battle and shed blood for the citizens who are suffering from this equality crisis. In the past, feminists questioned the edges of differences with women on the basis of race, caste, religion, sexuality and stated that they should be recognized and accounted for in Indian law. In this context, there is no denying that domestic violence exists. In India, these personal laws are taking so much space and striking down the rights of women. Due to these conditions, it had been demanded to remove the religious personal laws and just the family law should exist.