Grant of Interest on delayed payment of Retiral Dues

You are here:
Legal ArticlesService Matters 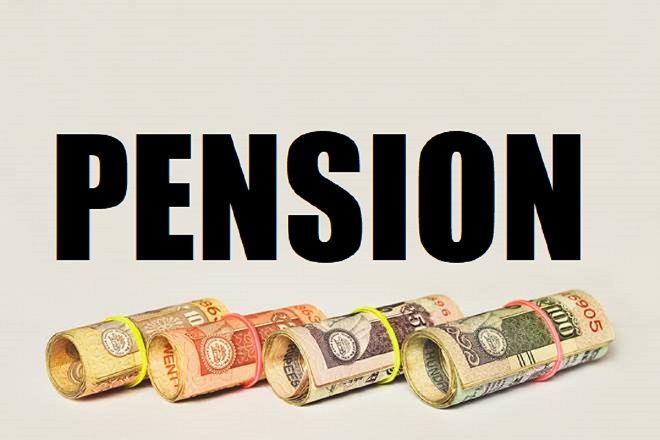 The question whether an employee deserves to be paid interest on the delayed payment of various retiral benefits and the answer to this question is ‘yes’. A writ in the nature of Mandamus is also legally maintainable to seek interest on the delayed payment as per the law laid on by the Honourable of Apex Court in Vijay L.Malhotra Vs State of U.P.,2000(4)SCT 267. The Full Bench of Honourable Punjab and Haryana High Court in A.S. Randhawa Vs State of Punjab and others1997(3) SCT 468 has also held that in case of delay in payment of retiral benefits, interest has to be paid. The interest can vary from case to case depending upon the facts and circumstances of the case. It has been further observed that a government employee on his retirement becomes immediately entitled to pension and other benefits in terms of the Pension Rules and simultaneously a duty is also cast upon the State to ensure disbursement of pension and other benefits to the retiree in a reasonable time, which is ‘three’ months from the date of retirement, or accrual of cause of action. In numerous judgments, it has been held that where there is a considerable delay, pensioner deserves to be compensated by way of grant of interest as per the service rules/regulations as well as government instructions issued from time to time and various judgments on the subject.

As per settled principles of law, grant of interest on the delayed payment is on account of the fact that the retiree was unable to enjoy its fruits immediately on his retirement and then right accrues to him to be compensated and the only way to compensate him is to pay interest for the period of delayed payment. As per instructions dated May 10,1990 issued by Government of Punjab, Department of Finance (Finance Personnel III Branch), interest@9% per annum shall be paid on all delayed payments of pension and DCRG for the period beyond three months after these benefits become due to the end of the month preceding the month in which the orders for making actual payment are issued to the persons concerned. Therefore, as per the settled law as well as instructions grant of interest @9% per annum on the delayed payment after expiry of three months from the date of retirement of an employee till payment is legally and factually justified.