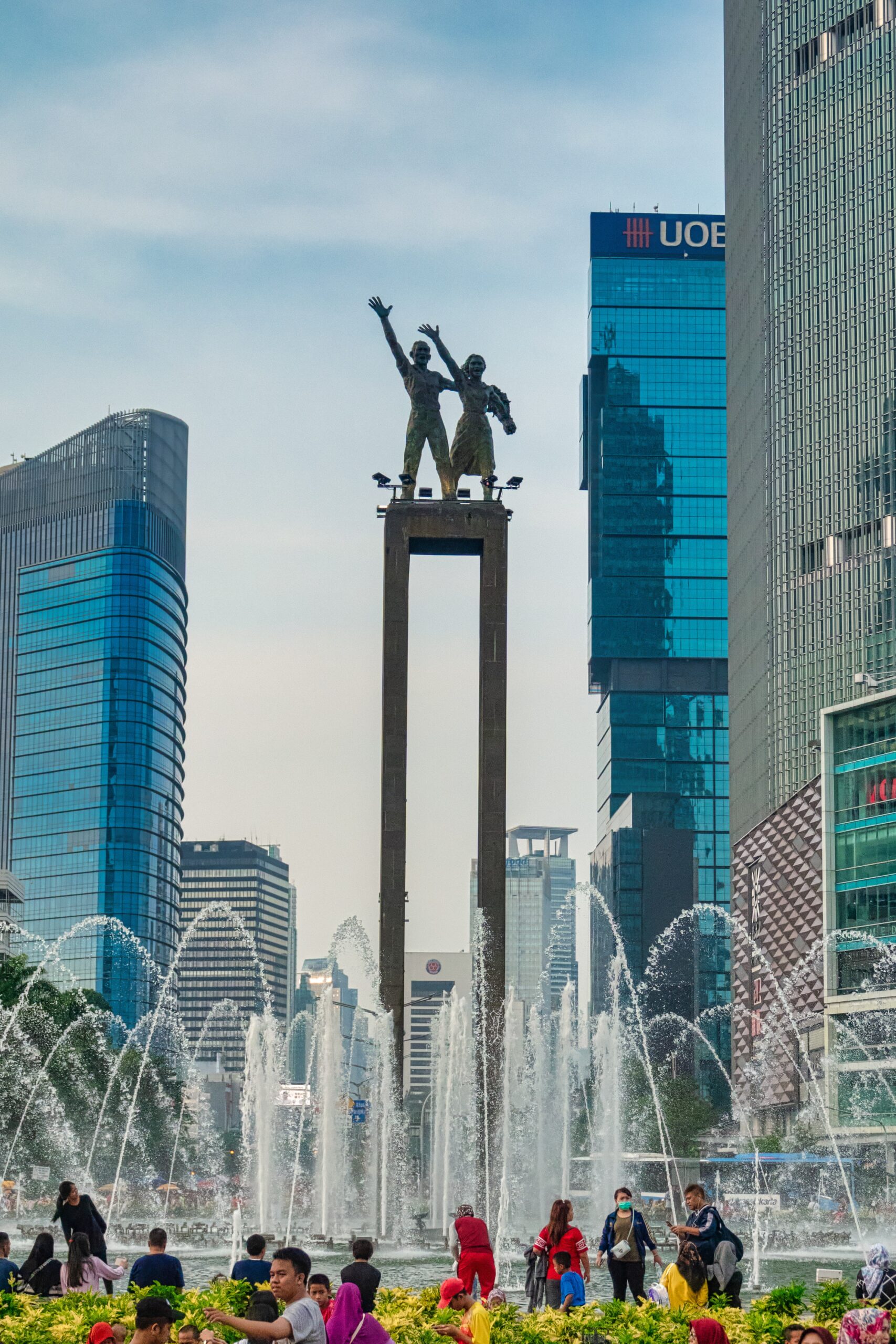 Any dispute with a Taxpayer/ Assessee involving difference in perception as to his rights cannot be decided unless the principles of natural justice are followed. These involve soliciting and entertaining a reply by way of issuing a Show Cause Notice and also granting a personal hearing before considering an adverse decision. This process is called Adjudication.

Most often, the rights in dispute pertain to the amount of Tax payable and applicable penalty if there are delays in payment or there is outright evasion.

In Tax matters the Adjudicating Authority is the jurisdictional revenue officer, unless any other office is appointed given some administrative exigencies in which case the appointment is invariably by way of investing with the powers of the originally appointed authority.

Thus unlike an Appellate Authority the Original Adjudication Authority has to decide the case from the point of view of a Revenue Officer and he is bound by the administrative instructions and the procedural Rules even if these have the effect of taking away any substantial right of the Taxpayer, viz. entitlement to a time-barred refund under the GST law.

The adjudication order must be a speaking order i.e. it should speak as to how the decision has been arrived at. Also it should be able to stand the test of legality, fairness and reason even before the higher appellate forums. Accordingly the order needs to contain complete details of the issue and clear findings.

Further, the following are also the other integral components of an Adjudication Order:

The Adjudicating authority is expected to carefully examine the evidences and the points raised in the reply to the SCN before conducting the Personal Hearing. Thereafter the details of the points enumerated in Hearing have to be noted down under the signatures of the representative of the Party and Adjudicating Authority.

There is has to be a proper discussion on all the issues involved and all the material on record in evidence. Acceptance or rejection of evidence has to be under cogent reasoning and after due analysis of facts and law. Adjudicating authority should duly record the observations, discussions and the findings.

The adjudication order should provide in brief the facts of the case, the written and the oral submissions by the party, the observation of the adjudicating authority on the evidences on record and facts of omission and commission. Finally a clear operating order should be given. The discussions and the findings have to, at any cost, limit to the scope and ground of the show cause notice.

The duty demanded and confirmed should be clearly quantified and this part must mention the provisions of law under which duty is confirmed and penalty is imposed. The duty demanded in an adjudication order cannot exceed the amount proposed in the Show Cause notice.

Where a Statement is relied upon in the adjudication proceedings, it would be required to be established though the process of cross-examination, if the noticee makes a request for the same. Frivolous request for cross-examination viz. the request to cross examine officers of CERA, should not be entertained. It may be noted that retracted statement may also be relied upon under given circumstances.

Circular No. 76/88-CX.6, dated 2-11-1988 provides that once Personal Hearing completes, the Adjudication Order should be passed immediately or maximum within a week.

Since an Adjudication Order is an outcome from some investigations, the quality and thoroughness of the Investigations is of utmost import. A properly conducted investigation, with all relevant aspects covered in details, not only helps the revenue but it also helps the Adjudicating Authority in clearly appreciating the issues and deciding the case.

During investigation, a statement can be fortified by collection of corroborative evidence so that the same support the case of the department where cross-examination is not feasible or the statement is retracted during adjudication proceedings.

As a matter of widely followed practice, a Show Cause Notice has to be issued even in case of a demand simpliciter and the Show Cause Notice has to invoke provisions for possible penalties. This is done in order to ensure a through adjudication of the case from all the possible angles and to avoid a later handicap in case it is found that penal provisions were applicable.

A show cause notice has to be served on the assessee, with the relied upon documents, for the initiation of adjudication proceedings. The documents which are not relied upon in the Show Cause Notice should be returned under proper receipt.

Show Cause Notice generally provides a time limit of thirty days for submission of written reply. However the same can be extended by the adjudicating authority on written request of the assessee.

Granting of a personal Hearing is an integral part of the Adjudication proceedings.

After having given a fair opportunity to the noticee for replying to the show cause notice, the adjudicating authority should proceed to fix a date and time for personal hearing in the case and request the assessee to appear by himself or through an authorized representative. At least three opportunities of personal hearing should be given with sufficient interval of time to the noticee to help avail the opportunity of being heard.