Insolvency and Bankruptcy Code In India

You are here:
BANKRUPTCY LAWLegal Articles 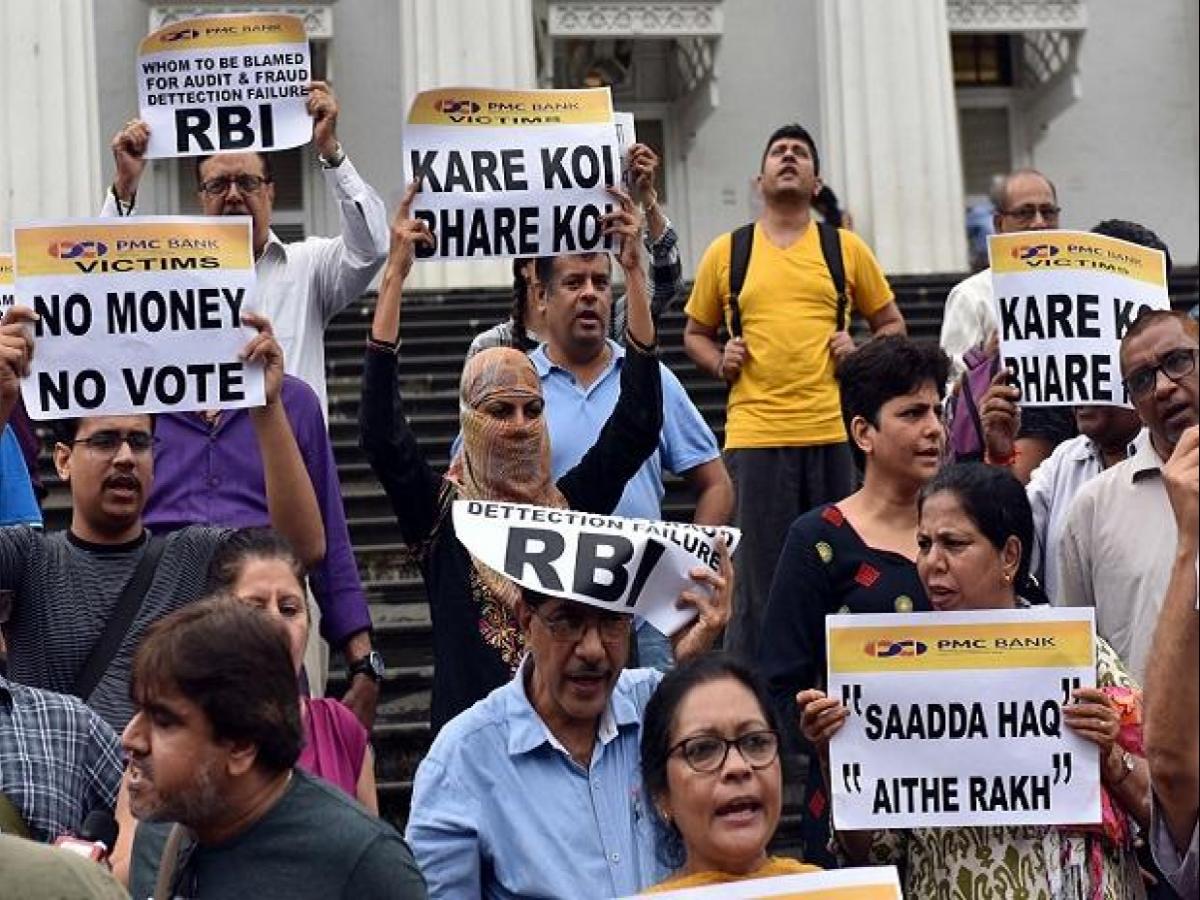 Insolvency and Bankruptcy Code in India was implemented through an act of Parliament. It got Presidential assent in May 2016. The law was necessitated due to the huge pile-up of non-performing loans of banks and delays in debt resolution. Insolvency resolution in India took 4.3 years on average against other countries such as the United Kingdom (1 year) and the United States of America (1.5 years), which is sought to be reduced besides facilitating the resolution of big-ticket loans accounts.

Insolvency and Bankruptcy Code in India apply to companies, partnerships, and individuals. It provides for a time-bound process to resolve insolvency. When a default in repayment occurs, creditors gain control over the debtor’s assets and must make decisions to resolve insolvency. Under the Insolvency and Bankruptcy Code debtor and creditor, both can start ‘recovery’ proceedings against each other.

The time frame for completion of the exercise under the Code

Companies have to complete the entire insolvency exercise within 180 days under the Insolvency and Bankruptcy Code in India. The deadline may be extended if the creditors do not raise objections to the extension. For smaller companies including start-ups with an annual turnover of Rs 1 crore, the whole exercise of insolvency must be completed in 90 days and the deadline can be extended by 45 days. If debt resolution doesn’t happen the company goes for liquidation.

Regulation of Insolvency and Bankruptcy Code in India proceedings

Insolvency and Bankruptcy Board of India has been appointed as a regulator and it can oversee these proceedings. IBBI has 10 members; from Finance Ministry and Law Ministry the Reserve Bank of India.

A licensed professional administer the resolution process, manage the assets of the debtor, and provide information for creditors to assist them in decision making.

Procedure to resolve insolvency under the Code

When a default occurs, the resolution process may be initiated by the debtor or creditor. The insolvency professional administers the process. The professional provides financial information of the debtor from the information utilities to the creditor and manages the debtor’s assets. This process lasts for 180 days and any legal action against the debtor is prohibited during this period.
A committee consisting of the financial creditors who lent money to the debtor is formed by the insolvency professional. The creditors’ committee decides the future of the outstanding debt owed to them. They may choose to revive the debt owed to them by changing the repayment schedule or selling the assets of the debtor to get their dues back. If a decision is not taken in 180 days, the debtor’s assets go into liquidation.

If the debtor goes into liquidation, an insolvency professional administers the liquidation process. Proceeds from the sale of the debtor’s assets are distributed in the following order of order: First insolvency resolution costs, including the remuneration to the insolvency professional, the second secured creditors, whose loans are backed by collateral, and third dues to workers, other employees, forth unsecured creditors.

This body weakened the regulatory role of RBI. The corporation of this bill will solely determine if ‘financial banks’ are exposed to any sort of financial problems and will also trigger the appropriate remedy to rescue the banks from such a situation. Further, this body will also take over the Deposit Insurance and Credit Guarantee Corporation and will provide deposit insurance. It will also decide the amount insured for each depositor. It is also possible that this insured amount can vary for customers across different banks and it may also vary from different categories of customers within the same bank.

This bill came with a ‘Bail-in’ provision which implied that bank account holders can lose control of their money and can be forced to bear a loss on their deposit in case the bank’s financial situation goes for a toss.

Bail-in refers to a method used for recovering financial institutions from financial distress. When the banks are on the brink of a breakdown, this clause lets banks use deposits of creditors or depositors for recapitalization. If this bail-in clause is implemented, banks can easily swallow depositors’ hard-earned money. The depositors will get stocks in the bank, but the value of these stocks will be less than the depositor’s losses in most cases.

The government announced that it has withdrawn the Financial Resolution and Deposit Insurance (FRDI) Bill from the Lok Sabha in August 2018. The FRDI Bill, which caused a lot of havoc among the general public, contained a ‘bail-in clause for resolution of bank failure which was perceived to be against the interest of the depositors.

Now that the Bill has been dropped, the status quo will prevail, i.e., bank deposits such as savings, fixed, current, recurring, etc. will continue to be insured under the Deposit Insurance and Credit Guarantee Corporation (DICGC), the deposit insurance premium which is borne entirely by the insured bank. All commercial banks including branches of foreign banks functioning in India, local area banks, cooperative banks, and regional rural banks are insured under the DICGC.

What happens to your money when the banks go Bankrupt?

Banking frauds and Non-Performing Assets mess in India have certainly dented the depositor’s confidence and trust in banking institutions to a great extent.

We opt for Bank deposits because they offer,  safety and guaranteed returns. Bank deposits can be Fixed Deposits, Recurring Deposits, and Bank balances in Savings or Current accounts.

The bank deposits are insured by Deposit Insurance and Credit Guarantee Corporation (DICGC), a subsidiary of the Reserve Bank of India.

The deposit insurance scheme covers all banks operating in India including the private sector, co-operative, and even branches of foreign banks in India.

If a bank default or goes bankrupt then each depositor in a bank is insured up to a maximum of Rs.1,00,000 only for both principal and interest amount held by him.

In Budget 2020, a proposal has been made to increase the bank deposit insurance cover to Rs 5 Lakh from the existing Rs 1 lakh limit. 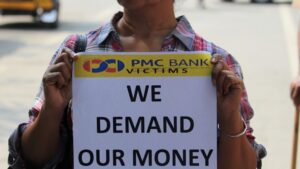 we demand our money

LOW ON SAFETY – AN INDIAN THING

India is among the countries that offer the lowest protection to depositors in cases of bank failure. A level way below that of developed countries and even of the nations at the same stage of development as India.

An overwhelming number of accounts hold more than the ‘safe’ amount which is one lakh. This essentially means that a bank failure would be nothing short of an unprecedented catastrophe because a depositor would be left with just one lakh of what was her entire life’s savings, which for most people usually amount to several lakhs.

Though there is a significant difference between India and other markets when it comes to banking. In India, no scheduled commercial bank has been allowed to go under since liberalization. The central bank and the government have always made sure that a failing bank gets acquired before it drowns.

RBI issues guidelines for Domestic Systemically Important Banks (D-SIBs) according to which each year it discloses the names of banks designated as D-SIB and these are too big to fail.

Banks like SBI, ICICI Bank, and HDFC Bank are identified as D-SIB. So, consider big and popular banks making for saving, as the govt may not allow them to go bankrupt and may eventually get them merged with some other popular bank.

Only cooperative banks have failed here. As per figures from the Deposit Insurance and Credit Guarantee Corporation (DICGC), the cases of about 350 such banks have been settled so far for a payout of.