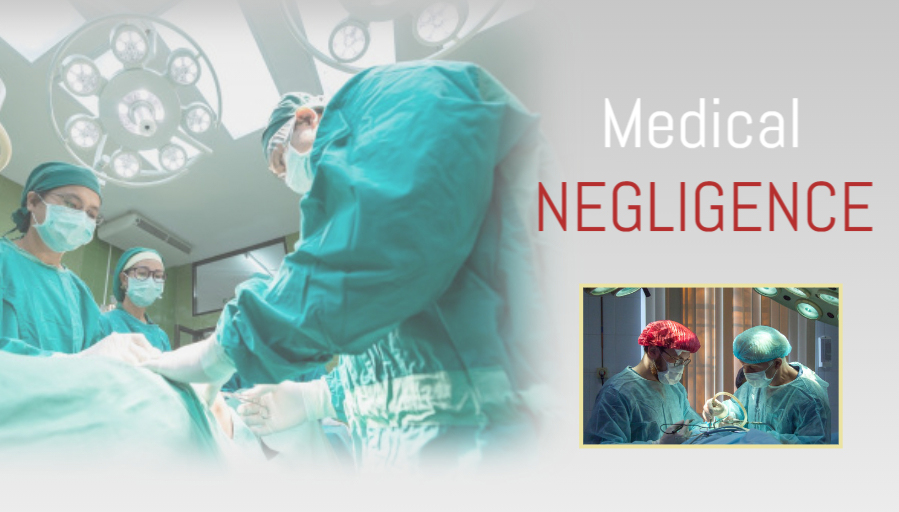 The Supreme Court recently reiterated that a hospital is also vicariously responsible for the medical negligence committed by the medical professionals employed or retained by it.

It is well established that a hospital is vicariously liable for the acts of negligence committed by the doctors engaged or impaneled to provide medical care.

It is a common experience that when a patient goes to a hospital, he/she goes there on account of the reputation of the hospital, and with the hope that due and proper care will be taken by the hospital authorities.

As in the case of Thaiyra begum vs Padmini Nursing home

Shakila was taken to neuro specialists at Apollo Hospital who went through the medical record and scan reports and opined that there was negligence in performing the first surgery which was at the Padmini Nursing home. Shakila’s S nerve was cut and the flesh was not properly placed.

Shakila’s parents filed a complaint before the Chennai District forum against Padmini Nursing home and Dr. Chandran seeking Rs 20 lakhs as compensation for treatment expenses, loss of life, and suffering.

The commission concluded that there was negligence on the part of the Doctor.

As regards, the hospitals’ liability, the Commission relied on the Supreme court ruling in Savita Garg V/s National heart institute where it was laid that it is the duty of the hospital to give proper treatment.

So, the hospital was jointly liable for the compensation.

By, its order of September 1, 2017, the National Commission Rs 10 Lakh to be paid jointly and severally, within 4 weeks, or along with 9 % interest, if delayed. Additionally, Rs 10,000 was awarded as litigation costs.