Merger and Amalgamation of Companies in India 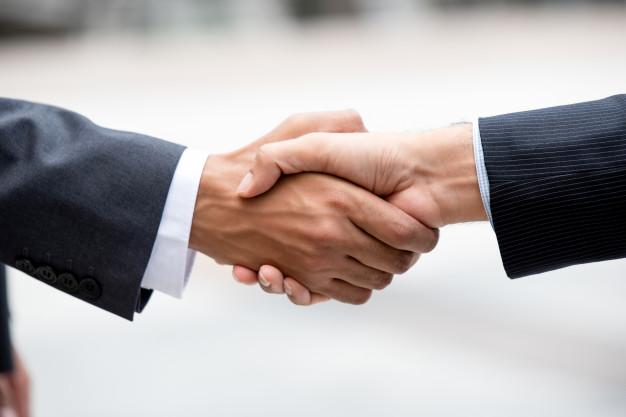