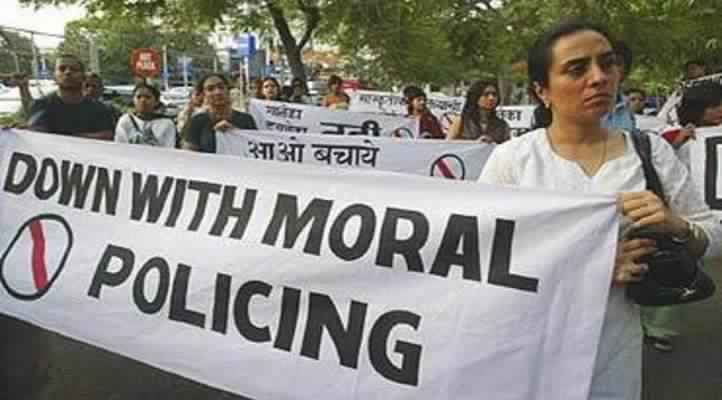 However, it has been used by police to raid hotels if they suspect a sex racket is operating there, even if there is no evidence, embarrassing legal couples, and young people.

Reforming the Criminal Justice System: Reforming the criminal justice system is necessary in order to instill sensitivity and awareness of constitutional values in the administration.

Public Debates and Discussions: Public debates and discussions should be encouraged in schools and colleges to raise awareness and sensitization to various moral policing issues.https://legaladviceguru.com/know-about-your-fundamental-rights/