Must know Facts About Insurance Claims 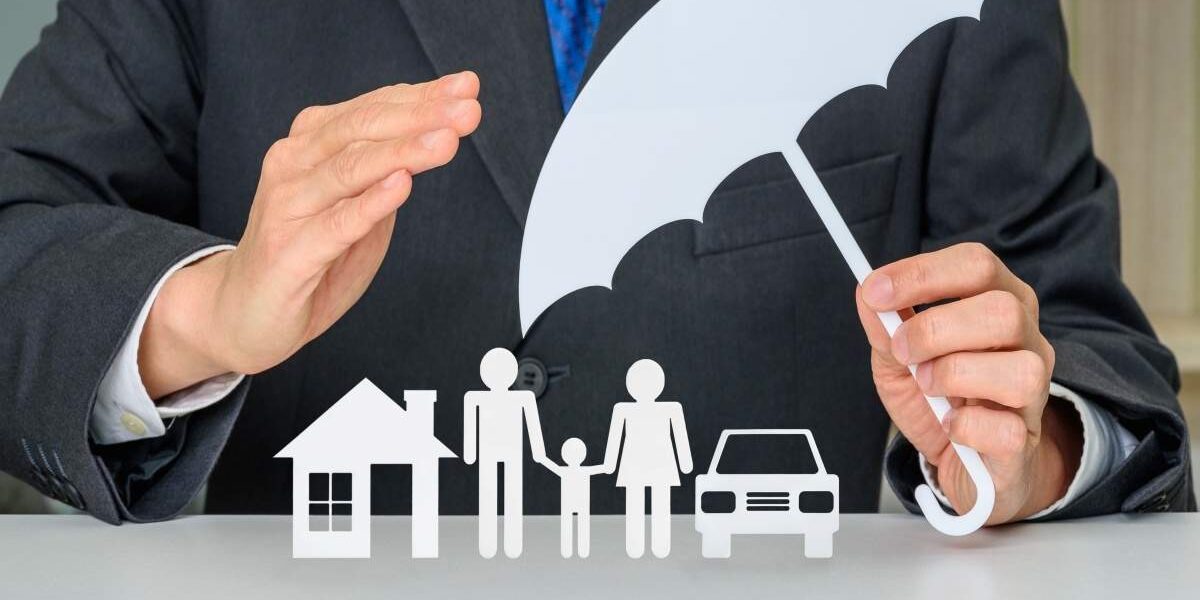 Types of insurance in India

Motor insurance refers to a policy that provides financial help in the event that when a car or motorcycle or any other covered under Motor Vehicle Act is involved in an accident. Motor vehicle insurance is available for:

Commercial Vehicle Insurance – If you possess a vehicle that is utilized for business purposes, these policies ensure that your company’s vehicles are kept in top condition and cover all types of risks relating to vehicle and third parties, lowering the risk of heavy losses to the owners of the vehicles.

Health insurance is a type of general insurance that pays out when a policyholder is admitted to a hospital for treatment. Some plans also cover the cost of treatment obtained at home prior to being admitted to the hospital or after being discharged from the hospital.

Such policies ensure a traveler’s financial security while on the road, air, and water. As a result, when compared to other insurance policies, travel insurance is a short-term solution. Travel insurance may give financial assistance in a variety of situations, including flight delay, baggage loss, trip cancellation, and more, depending on the service you choose. Different types of travel insurance plans available in the country are Domestic Travel Insurance for travel within India, International Travel Insurance which enables to cover unanticipated costs that may arise during your vacation, such as medical crises, baggage loss, passport loss, and so on and Home Holiday Insurance when one goes with his/her family. After one leaves his/her home unsecured, the risk of burglary is always a possibility, and it can result in considerable losses. One is financially protected from such disasters if one has home holiday insurance, which is commonly included in travel packages.

Any building or immovable structure can be covered by a property insurance policy. This could be a residence or a place of business. If such a property is damaged, the insurance company may be contacted for assistance. Keep in mind that such a plan also financially covers the contents of the property. Shops, buildings, and offices are all covered by property insurance.

Because of the escalating cost of mobile phones and their various applications, it is now necessary to insure the gadget. If the phone is accidentally damaged, mobile insurance allows recuperating the money spent on repairs. Claim for stolen phone can also be made, it gets easier to replace it with a new one.

Bite-sized insurance policies are sachet insurance contracts that limit financial liability for a set period of time, usually up to a year. These insurance products enable to safeguard of finances against specific risks or damages. For example, some bite-sized insurance policies may provide a year’s worth of accidental coverage of Rs. 1 lakh. If someone is particularly vulnerable to unintentional injuries, they can opt for this policy. If someone’s area is prone to water-borne diseases like cholera, for example, they can choose a coverage that covers cholera treatment and all related expenditures for a year.

There are also other types of insurance such as Fire insurance, child plans, and pension plans, etc.

A policyholder files an insurance claim with a provider, requesting compensation for a covered loss. The insurance company will next assess the claim and decide whether to approve it and give compensation following an investigation or refuse it.

Grounds on which Claims are rejected

Even if it appears insignificant, concealing facts may result in the rejection of a claim. When filling out an application for a term insurance plan, for example, people frequently conceal their smoking and drinking habits. It may lower your insurance rate, but when a family needs it the most, the claim will be refused. Even leaving out details like age, height, and weight can lead to complications later. When insurance is obtained through an intermediary, agents or bank executives fill out the application, and due to a lack of cross-checking, they may mistakenly enter inaccurate information. Some people even exaggerate their earnings in order to acquire a larger amount of guaranteed benefits.

Only timely premium payments keep a life insurance coverage operational. If you don’t pay your premiums on time, your policy may lapse, and an insurer may refuse to pay a claim under a lapsed policy. When consumers mistakenly fail to pay their premiums on time, insurers usually notify them through email or text message. A grace period of 30 days is usually provided by insurance carriers. When policy lapses, all of the premiums paid are lost, and there is no way to get it back.

Details on the Nominee

The policyholder’s nominee receives all of the insurance coverage’s benefits. An insurance company can deny a claim if the nominee’s information is incomplete or outdated. When people are young, they often purchase life insurance and name their parents as nominees. They forget to update nominee information as they get older, and if the parents are not present when the claim is filed, it will be denied. Keep your nominee information up to current and pay attention to any correspondence from the insurer to avoid rejection.

Insurance is a risky business; thus, insurers rely on proper risk assessment to mitigate the risk. To acquire a thorough picture of the risk, insurers check every medical data provided by an applicant. Medical examinations are required by most organizations, especially if the employee is over the age of 65 or if the policy is high-risk. If one refuses to do the tests, their claim will almost certainly be denied by the insurer because of a pre-existing condition. Medical tests are always a good idea because they account for all pre-existing conditions in the policy.

Insurance companies, like the contestability clause, maintain a common exclusion list of deaths to reduce losses. Life insurance does not cover all forms of death. If the policyholder was involved in dangerous activities or died of a pre-existing condition, his or her life insurance claim will be denied. Insurers scrutinize the cause of death in great detail. Natural disasters, terrorist attacks, and homicides are not usually covered by insurance policies.

Other reasons to deny the insurance claims are if the accident could have been avoided or if the policy holder’s actions contributed to the accident. An insurance company may also deny a claim if you have acted in such a way that your policy is rendered ineffective factors like drink and drive are also included.

According to Section 45 of the Insurance Act, an insurer cannot question any life insurance policy on any grounds after three years from :

Misuse of Section 45: Many legitimate claims are denied under Section 45, and insurers refuse to reconsider them. Furthermore, nominees have no idea how to convey their claims. Because Nominee has the burden of proof and argument, they are unable to gather evidence and must accept their fate along with all negative remarks about insurance.

If the insurer is dissatisfied with how the insurance works, he can seek IRDA and file a complaint in writing and attach the required documents then take a written acknowledgment of the complaint with the date the insurance company is supposed to resolve the problem of the applicant within 15 days from the date of filing the complaint. If the applicant is dissatisfied with the redressal, he can approach the Grievance Redressal Officer of its branch or any other office with which he can deal. If the complaint remains unresolved after exhausting all other available options and one believes their claims are justified, the complaint can be filed with a consumer forum or a civil court.

In this landmark judgment, Supreme Court observed that the burden of proof to prove the concealment/non-disclosure of material facts rests upon the insurance company.

Mr. Ajay Gupta had purchased a policy from Kotak Mahindra Life Insurance Co. Ltd. There is a requirement for the policyholder to disclose any other policies he or she has with any other insurance company. Mr. Ajay Gupta had taken policies from several other insurance companies, but he kept this information hidden when he signed up for a policy with Kotak Mahindra. Mr. Gupta was discovered dead in his car on December 1, 2010, with a gun in his hand, indicating a suicide. As a result, Kotak Mahindra rejected Mrs. Manisha Gupta’s claim for the claim amount on two grounds:

The court upheld these arguments, and the claim was dismissed on the grounds that the agreement had become void.