ONE NATION ONE RATION CARD – WELFARE SYSTEM IN INDIA 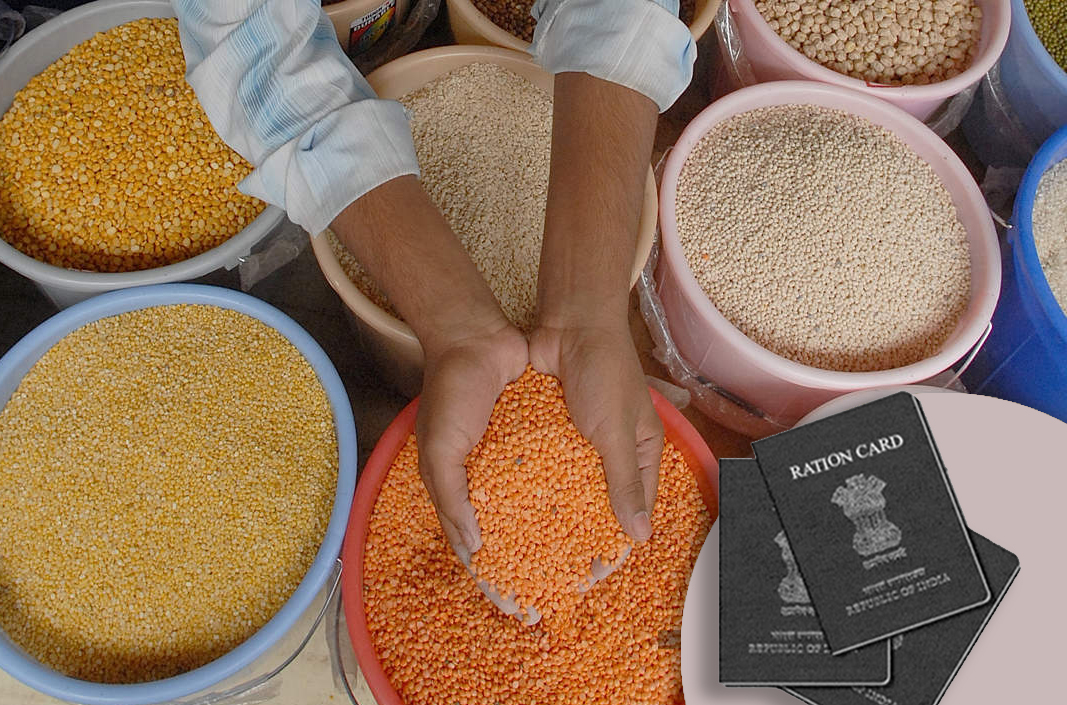 From the moment the national Covid-19 lockdown was announced, the unprecedented nature of the humanitarian crisis that was likely to follow was clear. It was also certain that the ranks of the vulnerable would rapidly start to swell as wages and work were withdrawn

Once the lockdown was in force, there was no doubt that the central and state governments would have to act quickly to ensure that at the very least two things food and cash reached the most vulnerable.

Without the basic cover that the overwhelmingly informal economy provided, many more Indians would have to depend on the state for relief and support to get through this uncertain time.

The scheme of “ONE NATION, ONE RATION CARD ” was to ensure that the poor do not go hungry irrespective of where they are that the department had launched the scheme, which offered nationwide portability of ration cards, on a pilot basis in clusters of two states.

Ration card portability is aimed at providing intra-state as well as inter-state portability of ration cards.

What is the one ‘One Nation, One Ration Card’ system?

How will the system of ration card portability work?

Ration card portability is aimed at providing intra-state as well as inter-state portability of ration cards.

While the Integrated Management of Public Distribution System (IM-PDS) provides the technological platform for the inter-state portability of ration cards. It enables a migrant worker to buy food grains from any FPS across the country.

The Annavitran portal enables a migrant worker or his family to avail the benefits of PDS outside their district but within their state. While a person can buy his share of food grains as per his entitlement under the NFSA, wherever he is based, the rest of the family members can purchase subsidized food grains from their ration dealer back home.

One Nation, One Ration Card System been in the Implementation?

The government launched a scheme called Integrated Management of Public Distribution System (IM-PDS) in April 2018 to reform the public distribution system in the country.

The Central government announced a ‘one nation, one ration card’ scheme to allow national portability of ration cards for the people, who can now avail the benefits under the PDS system wherever they are in the country.

Presently, out of the total given the coverage of 81.35 crore persons under the NFSA, around 80 crore beneficiaries are receiving their entitled quota of food grains through the public distribution system (PDS) on monthly basis.

The PDS system was marred with inefficiency leading to leakages in the system. To plug the leakages and make the system better, the government started the reform process.

For, this purpose it used a technological solution involving the use of Aadhaar to identify beneficiaries. Under the scheme, the seeding of ration cards with Aadhaar is being done.

Simultaneously, PoS machines are being installed at all FPSs across the country. Once 100 percent of Aadhaar seeding and 100 percent installation of PoS devices is achieved, the national portability of ration cards will become a reality. 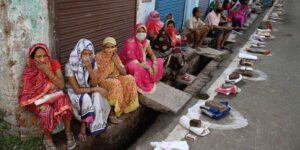 Challenges of design and implementation

The ‘One Nation, One Ration Card’ will mostly assist seasonal and circular migrant workers to have better access to PDS, both, at source and destination. The authorities can be expected to encounter hard-hitting ground realities for designing and implementing the scheme.

They certainly need better access to both, welfare and labor laws to protect their rights and entitlements.

The panel has identified 54 districts, many of which in Uttar Pradesh, Bihar, Jharkhand, and Madhya Pradesh, which account for half the inter-state male out-migration. The report states that migrant workers constitute 38 percent of the male manufacturing workforce in urban areas. Its findings also show that women, who list marriage as their main reason for migration, are increasingly joining the workforce in urban India. Most importantly, the findings show an accelerating urban to urban movement.

It is evident that beneficiaries have utilized intrastate portability more than interstate. However, a shift towards a national rollout of ‘One Nation One Ration Card’ will need a lot of work across participating states and at the center, for which the government will have to ensure the following:

While adopting the above measures with regards to portability, it should further be implemented in a phased manner across India prioritizing states with a high migrant population. 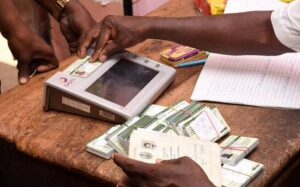 The current migrant crisis should be seen as an opportunity to develop a national migration policy addressing the challenges faced by migrant workers’ productivity, living conditions, and social security.

While this must be done, the government must also fast-track the ONORC scheme because India’s present rights-based regime is based on the assumption that people are sedentary.

This is not true given the high rates of inter-and intra-state migration. Without any safety net, migrants depend either on their employers or labor contractors for food provisions or purchase food in the open market.

This increases their cost of living and reduces the additional earnings they might hope to remit to their families. During the lockdown, the crisis has become even more acute.

But even after the coronavirus pandemic is over, this will be useful. Migration is bound to restart because of unemployment.

When migrant workers again start boarding trains and buses for the destination cities, they must have their PDS cards that are valid across India with them.