POWERS OF ELECTION COMMISSION OF INDIA IN CONTROLLING ELECTIONS 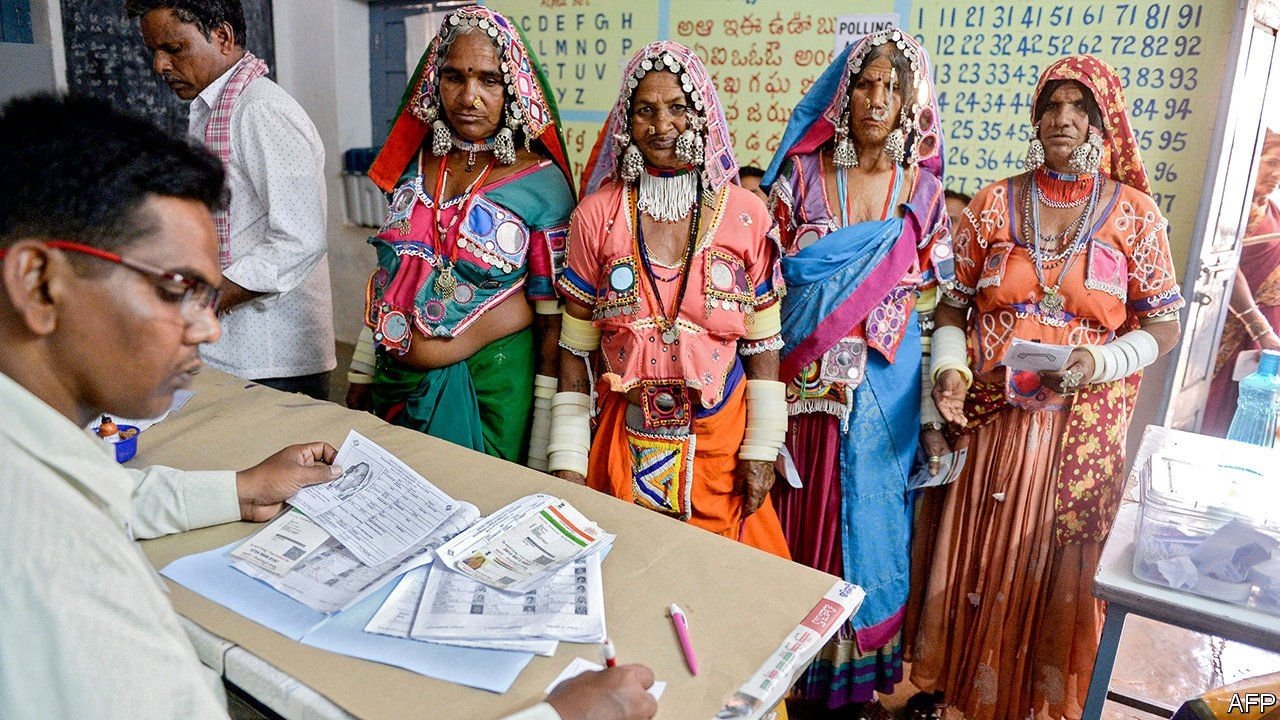 The Election Commission of India, abbreviated as ECI is a constitutional
body responsible for administering elections in India at various levels like State
Assemblies, Lok Sabha including elections of the offices of President and Vice
President of India according to the rules and regulations mentioned in the
Constitution of India.
It was established on January 25, 1950. The major aim of election commission of
India is to define and control the process for elections conducted at various levels. It
can be said that the Election Commission of India ensures smooth and successful
operation of the democracy. It is an independent regulatory authority in
India which works tirelessly around the clock, throughout the year to ensure free and
fair elections and that we enjoy our rights.
Since the burden to carry out the most difficult task is on the shoulders of Election
Commission hence forth they are vested with some special powers which we shall
discuss in this article.

vests vast functions in the Commission, which may be powers or duties, essentially
administrative, and marginally, even judicative or legislative”

The expression superintendence, direction and control in Article 324 (1) has been
held to include such powers which though not specifically provided but are
necessary to be exercised for effectively accomplishing the task of holding the
elections to their completion.

It would, therefore, be legitimate, on the part of the Commission, to make general
provisions even in anticipation or in the light of experience, in respect of matters
relating to symbols. (K.M. Sharma v. J.B. Singh, AIR 2001 All. 175.)
In the interest of free and fair elections, for the safety and security of electorate and
with a view to prevent intimidation and victimisation of electors, the Commission has
full power to direct the manner of counting of votes. {E.C. of India v. Ashok Kumar,
AIR 2000 SC 2979}

The word elections in Article 324 includes the entire process of election, which
embraces many steps some of which have an important bearing on the process of
choosing a candidate (Union of India v. Association for Democratic Rights, AIR 2002
SC 2112).

The powers in respect to the allotment of symbols to political parties, adjudication of
disputes with regard to recognition of parties and rival claims to a particular symbol,
are vested with the Election Commission under Article 324. {Subramaniam Swamy v.
E.C. of India, AIR 2009 SC 110}

The phrase “conduct of elections” in Article 324 has been held to be of wide
amplitude, which would include power to make all necessary provisions for
conducting free and fair elections. Since, every contingency cannot be foreseen or
anticipated with precision, the Apex Court in Union of India v. Association for
Democratic Reforms, {AIR 2002 SC 2112 } held that the Commission could cope
with situation where the field was unoccupied by issuing necessary orders.
Also, The importance and Precedence of the Election Commission is reflected
though the fact that even the Elections to the offices of the President and Vice-
President of India comes within the ambit of Election Commission.
Article 324 has been said to be a reservoir of power, leaving scope for exercise of
residuary power by the Commission in its own right, as a creature of the Constitution.
The Commission, may, therefore, issue directions, asking the candidates to furnish
information relating to their assets, educational qualification, antecedents of his life,
etc. 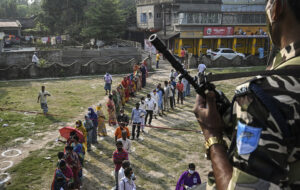 The commission has been empowered to function in accordance with the
Delimitation Commission Act and define the territorial boundaries of electoral
constituencies for different elections.
It has been given powers to register and deregister any political party or entity and is
empowered to enforce the Code of conduct for election campaigns and ensures its
implementation.
It is vested with a power to keep a check on the election expenses of the political
parties. This ensures a level playing field for all the political parties irrespective of
their size and the capacity to spend.
It also has the power to appoint officers as election observers and expenditure
observers from different departments of the Civil Services.

The Commission is empowered to advise the President of India regarding
disqualification of the members of Parliament and the conditions for the same and it
also advises the Governors with respect to the disqualifications of members of the
State Legislatures
It advises the High Courts and Supreme Court in matters related to post-election
disputes between candidates and political parties.

The Election Commission is empowered to settle disputes regarding recognition
granted to political parties and candidates.
It has the powers to act as a court for matters related to disputes arising out of the
allotment of election symbols to political parties and candidates. No two election
symbols are the same, even in different regions.
It can act as a civil court and can summon, enforce attendance and examine on
oath, can ask for production of documents, if it is satisfied that an inquiry is needed
on any issues for which the President or the Governor has sought an opinion of the
Election Commission.
It must be noted that the elections with respect to the election of Panchayats and
Municipalities are carried out under the supervision of the State Election
Commission. The State Election Commissions are in turn advised by the ECI and
are answerable to it.

Over the past years, the Election Commission has conducted several electoral
reforms to strengthen democracy and enhance the fairness of elections.
Undoubtedly, these reforms are admirable and the Election Commission deserves
the credit for the same. Article 324 of the constitution of India lays emphasis on the
wide ranging powers of the Election Commission. In simple words, it is vested with
all the powers which are so required for conducting of free and fair elections. But the
Power hungry Political Parties continue to play with rules and regulations and then
very smartly escape from the clutches of the law. May be, the Election Commission
should be given more legal Powers to strictly punish the violators.