Requirements for Winding up A Company 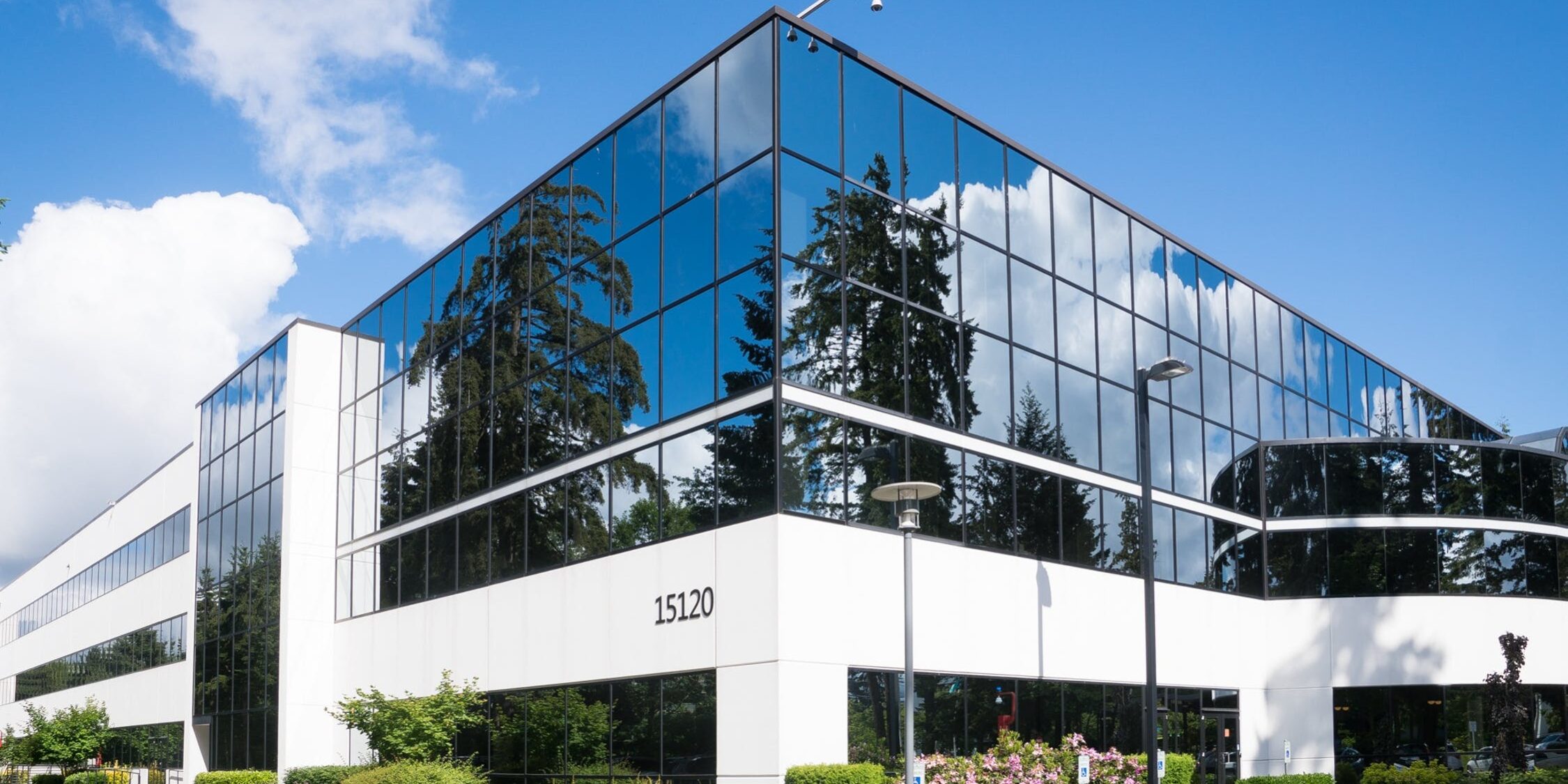 Winding up is the process of bringing a company’s life to an end and administering its assets for the benefit of its shareholders and creditors. A company or business may wind up for a variety of reasons, including insolvency or bankruptcy, the death of promoters, or mutual agreement among stakeholders.

There are two kinds of winding up, as per Section 425 of the Companies Act of 2013. They are as follows:

Compulsory winding up pursuant to a Court order and Voluntary winding up, of which there are two types:

The Tribunal can wind up a company under Section 270 of the Companies Act of 2013. When a company becomes insolvent or bankrupt, it is forced to wind up. Compulsory winding up of a company occurs when the firm is ordered to be wound up by a court or tribunal. If the firm goes into liquidation, a liquidator is appointed by the court to complete the process.

The NCLT appoints a company liquidator when a business goes bankrupt or files bankruptcy. He has been appointed so that he can gain a better understanding of the company’s current situation and take steps to complete the projects that are currently underway. He also examines the company’s finances to ensure that all creditors, shareholders, debenture holders, and other stakeholders are compensated.

Grounds to wind up a company by court or tribunals are

Other reasons are A majority of the firm’s shareholders pass a resolution to wind up the company, but the NCLT/discretion of the NCLT governs the winding up, When a firm acts against the interests of India’s sovereignty and integrity, good relations with foreign countries, decency, morality, public safety, and state security,  The company’s affairs are being conducted fraudulently, For five years in a row, the company has failed to file its annual report with the registrar of companies and When NCLT believes it is just and equitable to dissolve the company.

The Andhra Pradesh High Court defined “inability to pay debts” as a situation in which the company is unable to pay its debts and is commercially insolvent, that is, its debts and liabilities exceed its assets and If the company has violated India’s integrity and sovereignty, the company’s security will be jeopardized. on application by the registrar or any other person authorized by the Central Government who believes that there have been fraudulent affairs, unlawful objectives of the company, or the persons involved are guilty of fraud, misfeasance, or misconduct, vi. the financial statements or annual returns of five consecutive fiscal years have not been submitted to the registrar, vii. it is just and equitable in the opinion of the tribunal to wind up the company.

Sections 304 to 323 extensively deal with the provisions of voluntary winding up of a company.

The company can declare voluntary winding-up in two ways:

Ordinary Resolution: A company may be wound up voluntarily if the company’s specified period or duration has expired. Such period should be mentioned in the articles of the company, or if there is no mention in the articles, that company shall dissolve on the occurrence of a specific event, and if such event occurs, the company can begin the process of winding-up by passing an ordinary resolution.

By Special Resolution: A company may voluntarily dissolve after obtaining a 75 percent majority of its shareholders and board of directors. The procedure will not begin until the special resolution is passed. Within 14 days of the resolution’s passage, it must be published in the Official Gazette and in the leading newspapers of that district/city.

Other ways of winding a company by voluntarily means are Declaration of Solvency, declaration can be done by majority of directors and it has to be verified by an affidavit They must declare that a full investigation into the company’s debts has been conducted and that they will be able to pay their debts in full by selling the assets, or that they have no debts. This declaration must be made within 5 weeks of the resolution’s effective date and through meeting of creditors the statement of affairs and the declaration of solvency will be presented to the creditors by the board of directors. If the majority of creditors agree that the company should be wound up voluntarily, the company will be wound up voluntarily. However, if they believe that it is in the best interests of the company for the NCLT/Tribunal to wind up the company because it will be unable to pay its debts, the process of winding up will be initiated by submitting an application to the NCLT/Tribunal.

In Collector of Moradabad v. Equity Insurance Co. Ltd., (1948) 18 Com Cases 309, 317: AIR 1948 Oudh 197 Section 488 does not require that there should be an affidavit by each of the directors making the declaration. An affidavit by one director is sufficient. In De Courcy v. Clement, (1971) 1 All ER 681: (1971) 41 Com Cases 796 (Ch D) held that while failure to satisfy the conditions under this section makes the declaration of no effect i.e., a nullity, a mere error or omission, while it may expose the declarant to the penal consequences, will not prevent the statement from being a statement for the purpose of satisfying the requirements of the section.

A company can be wound up for a variety of reasons, but it is not as simple as closing the doors to its headquarters or failing to show up for work. Winding Up is a more time-consuming process than incorporation. It can also be concluded that NCLT plays an important role in the dissolution of a company. It takes all measures to protect the interests of creditors and debenture holders and provides a conclusive guideline so that the winding-up process can be followed smoothly and effectively, while also making an effort to be extremely transparent and simple.