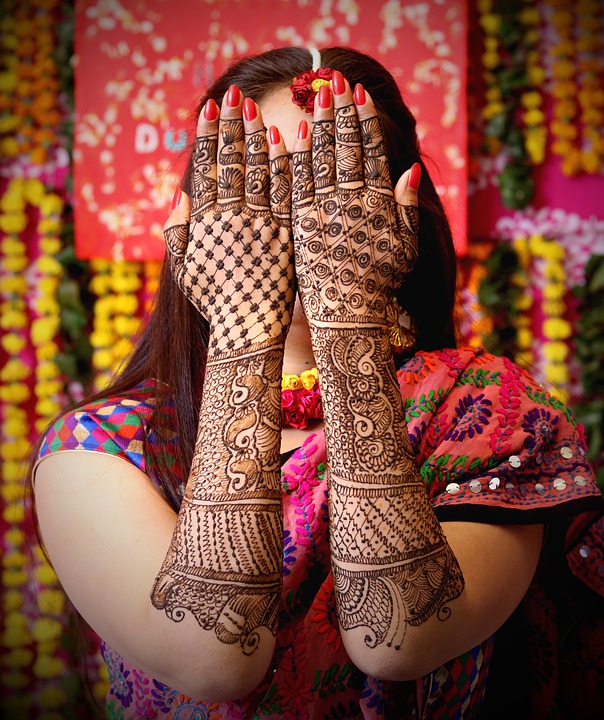 Runaway marriage is a marriage solemnized between two consenting adults out of their free will and consent which is against the wishes of their parents. As per Section 5 of the Hindu Marriage Act,1955 one of the essentials of a valid marriage is that bride must be 18 years or above and bridegroom must be 21 years at the time of marriage.

The Special Marriage Act,1954, enables marriage between individuals without any discrimination on the basis of caste, creed or religion provided the condition is that the man must be 21 years of age and woman 18 years.

As per article 16 of the Universal Declaration of Human Rights which was adopted by the United Nations General Assembly on 10 December 1948, to serve as a common standard of achievement for all people and nations.

Men and women of full age, without any limitation due to race, nationality or religion, have the right to marry and to found a family. They are entitled to equal rights as to marriage, during marriage and at its dissolution.

Marriage shall be entered into only with the free and full consent of the intending spouses.

The family is the natural and fundamental group unit of society and is entitled to protection by society and the State.

Therefore, following the same line of action the Parliament of India has inserted Article 21 to the Constitution of India which implicitly guarantees right to marry with a person of his or her choice.

RUNAWAY MARRIAGES IN LIGHT OF RIGHT TO LIFE UNDER ARTICLE 21 OF THE CONSTITUTION OF INDIA.

The Supreme Court of India in its Nine judge Bench Judgement headed by Dr. D Y Chandrachud J titled as Justice K S Puttaswamy (Retd.), and  Anr.v/s Union of India and Ors. held that Privacy includes at its core the preservation of personal intimacies, the sanctity of family life, marriage, procreation, the home and sexual orientation. Privacy also connotes a right to be left alone. Privacy safeguards individual autonomy and recognises the ability of the individual to control vital aspects of his or her life. Personal choices governing a way of life are intrinsic to privacy….”

Following the same line of reasoning, the Hon’ble Supreme Court of India in a number of judgements has held that right to marry with person of his or her choice is implicit in Article 21 of the Constitution of India.

RUNAWAY MARRIAGE AND SECTION 366-A IPC

The P&H High Court in Pardeep Kumar v. State of Haryana has laid number of guidelines relating to runaway couples which are follows:-

Recently on 10.3.2021, the Hon’ble Punjab and Haryana High Court has suggested the following measures for better protection of runaway couples which are as follows:-