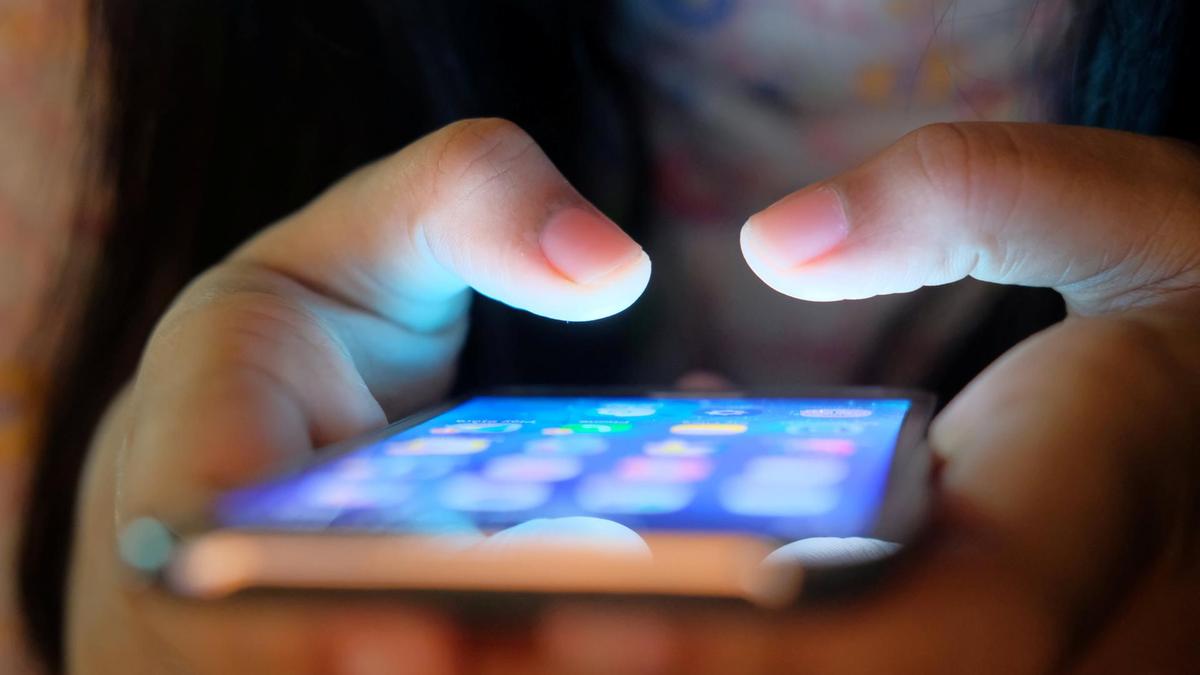 What do Screenshots of our Smart phones or PC/ Laptops have to do with GST?

A Lot! Actually. These actually are essential in the current scenario.

Friends, we all keep hearing about technical glitches faced while doing work on the GST application (GST App) viz. “gst.gov.in”. The TRAN-1/ TRAN-2 imbroglio is well known. Taxpayers who were registered under erstwhile VAT/ Central Excise/ Service Tax etc. and migrated to GST were permitted under GST law to carry forward their unutilized Tax Credit to their new GST account to be used for payment of GST, through submission of TRAN-1/TRAN-2 forms. So many of them could not, despite extension of last date 3 times by the Department. They faced technical glitches while submitting said forms. High Courts intervened and directed the Department to allow filing of the forms well beyond the last dates.

But, there’s not end to information technology related glitches being faced by the users of the GST App. Its smooth working is nowhere in sight. Of course for GST Network (GSTN) which manages this App, it is a gigantic assignment. The App must allow taxpayers of whole of India registration and submission of relevant Forms/ Returns/ Claims/ Applications/ Replies etc. and to not only make available this data to the relevant Tax officer but also allow interaction between the two and also to allow generation of varied kinds of reports based on the data fed into the App for the Government to see & use. The most common cause for unsmooth working of the App, whether it is at the end of the Taxpayer or at the end of the Tax officer, is that it is increasingly dealing with the much more variables than anticipated and is at the same time trying to meet the ever increasing need for analyzing and understanding the data being received. Many a times, the incorrect/ undesired results are thrown by the App if the data to be submitted is not uploaded into the App as directed/ envisaged.

So, fact is that the GST App is likely to keep facing technical glitches.

Friends, the whole of GST procedure is carried out through the GST App only. And all submissions of Returns/ Applications/ Claims etc. have to be within prescribed time-limits and also duly authenticated by digital/ e-signatures (Rule 26, CGST Rules) by the Authorized Signatory. There have been instances that an Authorized Signatory left the company and the returns thereafter could not be filed for long as the new signatory could not be replaced in the App due to technical glitches. There are nearly 30 types of submissions and one may have to upload one or the other into the App sometime, under due authentication. Time limitation within which a Form/ Return is to be submitted or a Claim or Reply is to be filed, is invariably there in the relevant Rule.

Friends, the Departmental officers scrutinizing your Form/ Return/ Claim/ Application can’t know that you had been trying to submit it within time but could not do so because of a technical glitch.

So, be ready to receive a notice from the Tax officer for the rejection of your claim or seeking interest and/ or penalty for the delay (or non-compliance).

Friends, a mere pleading that the delay (or non-compliance) was caused due the system related technical glitch will not be entertained by the Tax-officer. One may feel it is injustice, and yes it is, because the GST App has been designed to log the technical glitches. Yet, to get to that log by the concerned software professional is a very painstaking exercise. In TRAN-1/TRAN-2 imbroglio the Taxpayer was required to submit the Grievance along with a Screenshot of the Technical Glitch faced. Thus, as a principle, an IT Grievance is entertained by the GSTN only if the Taxpayer shows prima-facie evidence that there was a technical glitch of the system/ GSTN in the first place. Secondly, no App can be designed to keep a log of each and any technical glitch because a glitch can occur at unexpected locations in the App.

Therefore, please M A K E   I T   A   P O I N T (or rather a habit!!) to keep saving the screenshots whenever the App throws a technical glitch i.e. shows an error message. This screenshot will save you from future botherations to a very good extent.

How a screenshot is taken?

If you are using a desktop PC or a laptop, on your keyboard there is small button somewhere on top right direction before the number-pad. It shows ‘prt sc’ i.e. Print Screen. Just press it and it takes the screenshot. But to save the taken screenshot you have to open a word file and press “ctrl + v” i.e. paste command. Save the word file with appropriate name and a date.

Just press the power switch and the volume button together. The screenshot is taken and appears on the screen. One can share it on WhatsApp/ Elyment etc. and through email. Also it gets automatically saved in the Gallery/ File Manager.

Failing in timely submission of a From/ Return/ Claim/ Application etc. is only one aspect. Uploading something but the App later showing the uploaded data as something else, has also be been reported by some quarters. But the Tax officer doesn’t get any information that the data he is scrutinizing isn’t the same that you had uploaded and system has played some trick with it.

In such a case what is the remedy? Of course one has not taken a screenshot in such a case.

In such cases, if you are using an app for uploading data, Or you had used offline mode to upload the data viz. filling up the form offline and then uploading it, then your app may have saved a copy of the data actually uploaded by your. In offline case, the offline copy saved by you is an evidence of the data you actually uploaded. You can produce these as evidence of the real data while pleading your case.

One more thing is very important in the above regard:

If you have faced technical glitches and have not been able to file/ submit data please do not rush to GST helplines without a screenshot as evidence. Reason is that as per Department you have already lost the prescribed time-limitation and the case is time-barred. Department cannot entertain you against its own Rules whereby the time limitation has been laid down, unless you have evidence of a glitch thrown by the Department’s own App (GST App).

LAST, but not the least, the IT/ Technical glitch that stopped you to comply with the Rules/ Time-limitation, has to be of the GSTN (GST Network). Your local issues viz. faulty working of your own uploading/ accounting App or your network failure while uploading etc. are not a valid excuse and will not get you any respite from the Department.