THE NEW FARM BILLS – ALL YOU NEED TO KNOW 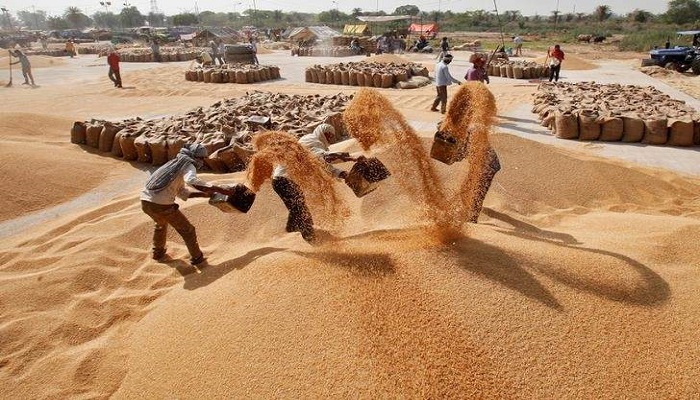 One of the most significant members of society is a farmer. He is the foundation of the economy of India. All the economic development in the country is possible only if the farming community is taken care of on a priority basis. More than 15 percent of India’s GDP is accounted for by the agricultural industry. As well as the agricultural industry, India has the largest number of employees.

The contentious bills which received the President’s sign-off on September 27, 2020, were passed amid an uproar by opposition party leaders and farmer groups alike.

Amid the stiff opposition, there have also been voices that have come out in support of the acts, stating that they would “unshackle” the workforce engaged in the agriculture sector.

This act allows farmers to engage in trade of their agricultural produce outside the physical markets notified under various state Agricultural Produce Marketing Committee laws (APMC acts). Also known as the ‘APMC Bypass Bill’, it will override all the state-level APMC acts.

The act seeks to provide farmers with a framework to engage in contract farming, where farmers can enter into a direct agreement with a buyer (before sowing season) to sell the product to them at pre-determined prices.

An amendment to the Essential Commodities Act, 1955, this act seeks to restrict the powers of the government concerning the production, supply, and distribution of certain key commodities.

PROS OF THE  NEW FARM BILL

CONS OF THE NEW FARM BILL

Q.WHY ARE THE FARMERS PROTESTING OVER THE NEW FARM BILL?

A majority of farmers who may stand to gain from further decisions proposed by the new legislation may not support the old system. On the other hand, in ‘mandis’ the bills are likely to affect influential ‘commission agents’ (known as ‘arhatiyas’ in Punjab and Haryana) who don’t want to lose their control on farmers.

Due to the ‘Mandi Tax’ loss, a decent source of revenue, the state governments of Punjab and Haryana will be most affected.

The ‘arhatiyas’ would also lose their commissions and their traditional business, officials have explained.

Since the previous functions as informal bankers without collateral within the times of need, Arhatiya and farmer relations are close. But the legislation, the governing body said, did not fully do away with the system and added an alternative instead. The worries of dismantling the MSP system were wrong.

The issues and concerns presented by the protesters include the end of the ‘minimum support price’ (MSP) scheme in due course, the irrelevance of the ‘mandis’ of the state-controlled Agricultural Produce Market Committee (APMC), the possibility of losing land rights under the rule of contract farming, reduction in farm product prices due to the dominance of the market by large agro-businesses and the exploitation of farmers by large contractors by contract farming provisions. 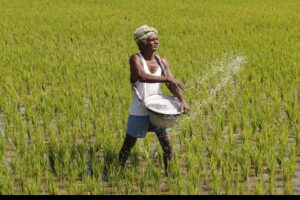 The debate over the farm bill 2020 has generated more heat than light. Farmers across Punjab, Haryana, and Kerala are majorly protesting against the first two bills related to trade & commerce and assurance of price. The farmers’ protection is also getting support from various political parties like Congress, AIADMK, TMC, RJD, SAD, BSP, etc. The opposition parties have collectively called it a “sell-out to corporate interests”.

The simplest solution against the protest of the farmers concerning the farm bills can be including statutory backing to the minimum selling prices and procurement in the new bill to eradicate the fear of the farmers. Giving farmers the choice to sell without the help of middlemen will be of great use only if there are roads that link villages to markets, climate-controlled storage facilities, the electricity supply is made reliable and available to power those facilities, and food processing companies who compete to buy their produce.

This fear of losing their basic income arising out of that land can’t be truer when there is really no such provision and discussion relating to any dispute resolution mechanism in these three bills. Many people have called it the “era of draconian laws” be it the industrial labor act to this present day discussed bill relating to farmers. The issue is that maybe a few farmers find these bills attractive in the beginning but in the end when they will be not given the proper opportunity to negotiate the desired price, they won’t have a backup option either. The government can make the farmers understand the purpose of these acts and can also remove their difficulties by reconsidering the relevant provisions of these acts where the farmers have any obligation.