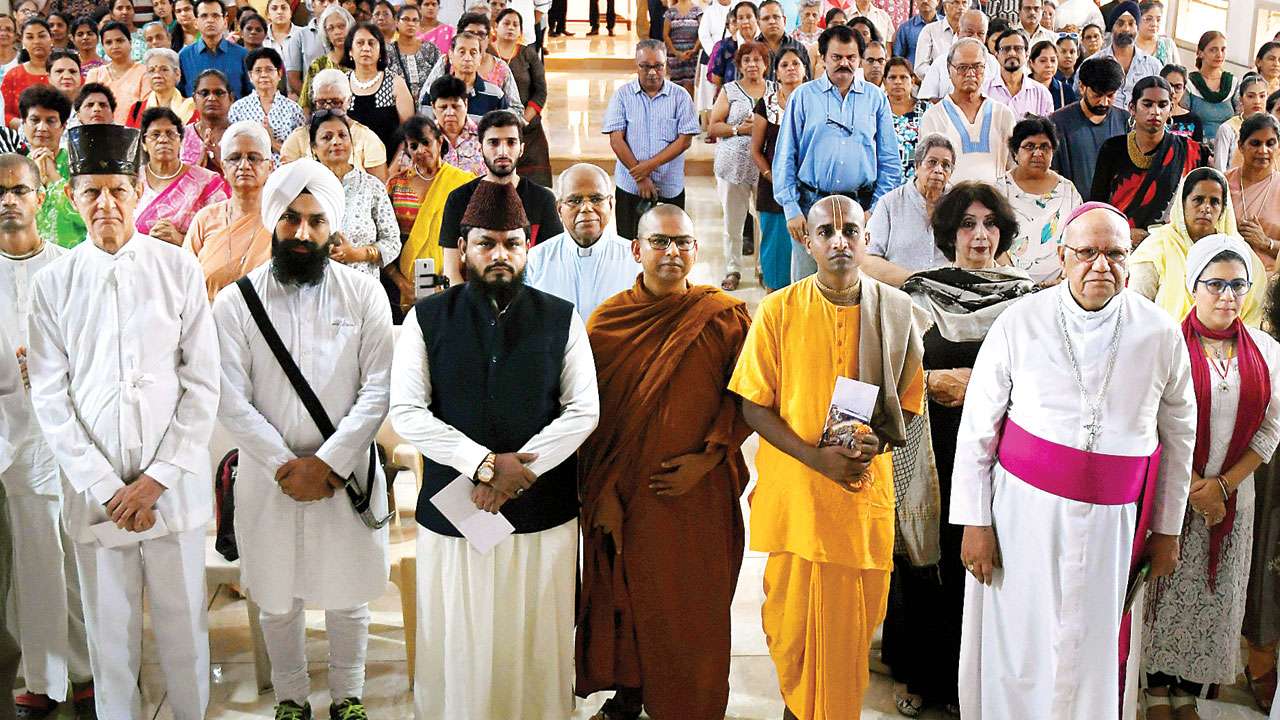 The Uniform Civil Code (UCC) calls for the formulation of one law for India, which would be applicable to all religious communities in matters such as marriage, divorce, inheritance, adoption. The code comes under Article 44 of the Constitution, which lays down that the state shall endeavor to secure a Uniform Civil Code for the citizens throughout the territory of India.

These laws include the Hindu Marriage Act, Hindu Succession Act, Indian Christian Marriages Act, Indian Divorce Act, Parsi Marriage and Divorce Act. However, Muslim personal laws are not codified and are based on their religious texts, though certain aspects of these are expressly recognized through laws such as the Shariat Application Act and Dissolution of Muslim Marriages Act.

OBJECTIVE OF UNIFORM CIVIL CODE AS PER ARTICLE 44

Father of our constitution Dr. B.R. Ambedkar, in the constituent assembly debates on Article 44[3], that if our country already has a Civil Procedure Code that does apply to all civil matters and extends to all citizens, and there exists a Contract act as well as various other provisions in Civil Law such as the Indian Partnership Act that apply uniformly to all our citizens, where exactly does Article 44 endeavors to provide uniformity?

The answer is the kaleidoscopically complex provisions of our family laws, and this is where the debate gets heated. The personal laws of the various communities, whose cultural and religious beliefs our constitution guarantees to protect have been scrutinized, codified, and legislated into several detailed and sometimes conflicting enactments.

Moreover, even in our modern constitutional democracy, orthodox personal laws that originate from ancient sources like The Holy Qur’an have not entirely lost their validity, and still, exist to provide validation to malignant patriarchal value systems.

Misconceptions around the Uniform Civil Code

The issue of the Uniform Civil Code continues to generate wattage to seed the unceasing storms, the continual quarrels, and the dialectics of history.

Most people rooting for its enactment have a misimpression that only Muslims and Christians follow their customary or religiously ordained laws.

The debate has caused a conflagration into a political tempest and the state. Buoyed by its growing ascendancy in the political echelons, it is now firmly fixated on its reforms in civil laws of religious denominations.

These reforms are being packaged in welfarist and euphemistic tones overtly projecting them as a measure of welfare for Muslim women. The centralizing fetish is that this religious reform will pave the way for the redemption of all problems.

Uniform civil code would provide equal status to all citizens irrespective of the community they belong to.
A uniform civil code could lead to consistency and gender equality when it comes to personal laws, and usher in some much-needed reforms.

Reforms to personal laws have also been inconsistent.
Personal laws because they derive from tradition and custom, and also tend to and also give undue advantage to men.
For instance, a Muslim man is allowed to marry multiple wives but women are deprived of the same.

The UCC aims to provide protection to vulnerable sections as envisaged by Ambedkar including women and religious minorities, while also promoting nationalistic fervor through unity.
When enacted the code will work to simplify laws that are segregated at present on the basis of religious beliefs like the Hindu code bill, Shariat law, and others.

The code will simplify the complex laws around marriage ceremonies, inheritance, succession, adoptions making them one for all. The same civil law will then be applicable to all citizens irrespective of their faith.

Uniform civil code speaks about equality before the law, but it clashes with the Right to freedom of religion (Article 25)
Separate personal laws are one of the ways in which people have exercised their right to practice their own religion, which has been particularly important for minorities. The uniform civil code could become a tool to erode this right.

The first opposition comes from religious activist groups, devoted to safeguarding their traditions from invasive law reforms. For the fundamentalists, unifying our personal laws will be a death blow to diversity. But if in the name of culture and custom, all they want is the perpetuation of their hackneyed class traditions of patriarchal dogma, it will perhaps be in the best interest of the principles of equity and justice to do away with such traditions.

The second and more reasonable objection came from the law commission itself, when in its recent report it declared a UCC to be, “neither necessary nor desirable at this stage.” (Consultation Paper on Reform of Family Law, 2018) 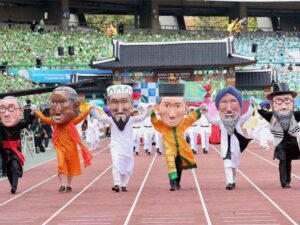 The social transformation from diverse civil code to uniformity shall be gradual and cannot happen in a day. Therefore, the government must adopt a “Piecemeal” approach.
The government could bring separate aspects such as marriage, adoption, succession, and maintenance into a uniform civil code in stages.

Government must emulate the Goan practice of a common civil code, which has been the law since 1867 when the state was under Portuguese colonial rule.
Moreover, when the constitution espouses the cause of the Uniform civil code in its Article 44, it shouldn’t be misconstrued to be a “common law”.

The word uniform here means that all communities must be governed by uniform principles of gender justice and human justice.
It will mean modernization and humanization of each personal law.

It would mean, not common law, but different personal laws based on principles of equality, liberty, and justice.
Government has to take steps towards increasing the awareness among the public, especially minorities, about the importance of having a UCC.

The UCC must carve a balance between the protection of fundamental rights and religious dogmas of individuals. It should be a code, which is just and proper according to a man of ordinary prudence, without any bias with regards to religious and political considerations.